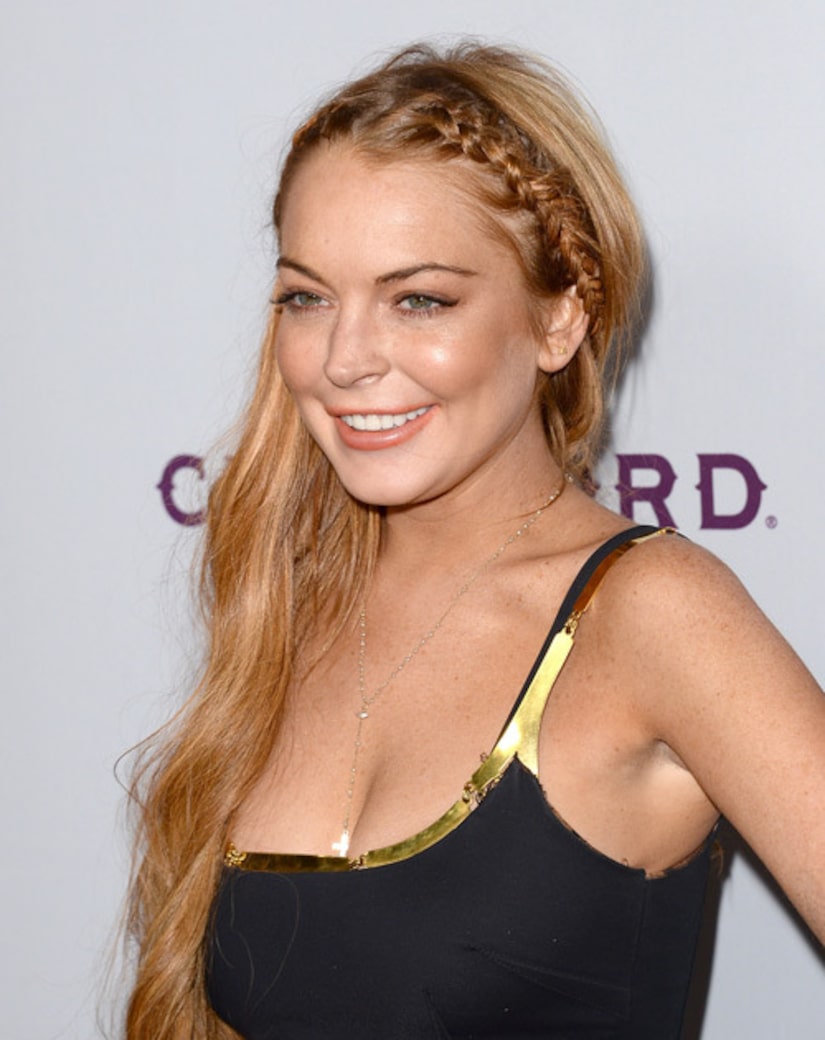 Actress Lindsay Lohan is taking steps to turn her image around! An OWN spokesperson confirmed to “Extra” that the hopefully transformed starlet has agreed to a post-rehab interview with Oprah and a docu-series for the talk queen's OWN network.

According to Entertainment Weekly, the eight-episode series will follow LiLo as she tries to turn her life around and get her career back on track. The interview will tape and air in August, and the series is slotted for 2014.

“Oprah's Next Chapter” has nabbed other coveted interviews over the past year, including Lance Armstrong, Rihanna and Whitney Houston's daughter, Bobbi Kristina Brown.