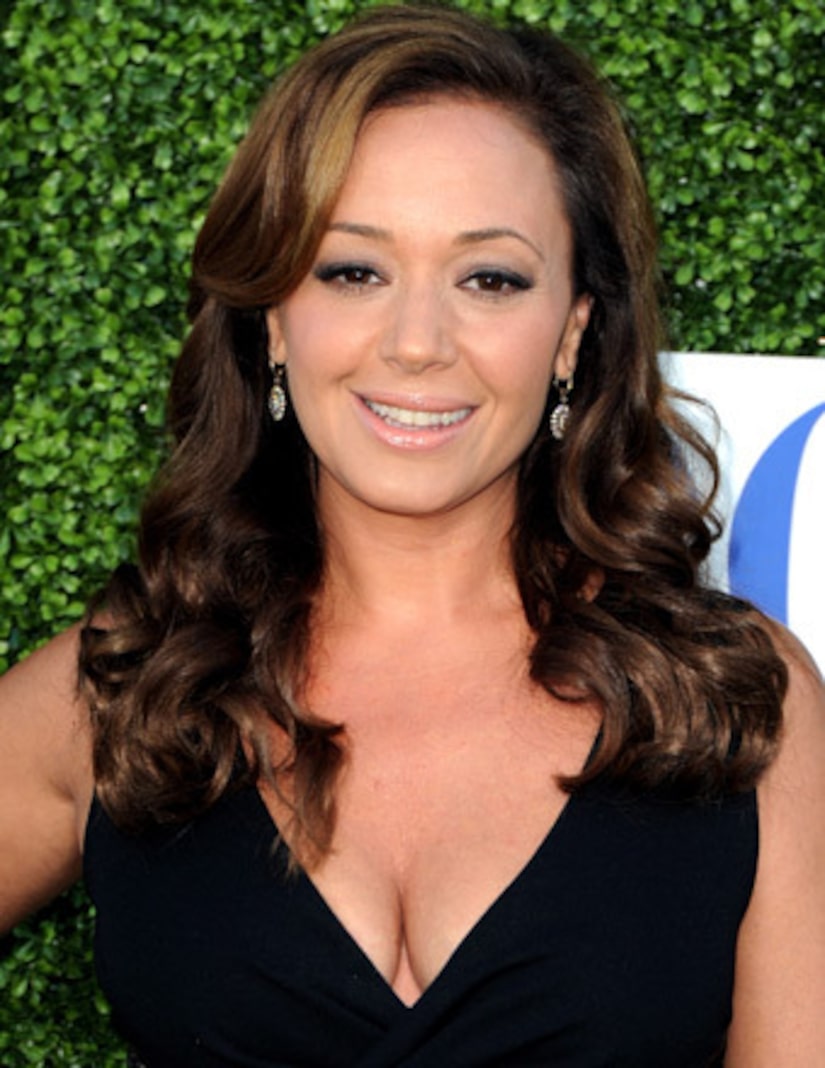 Actress Leah Remini hasn't spoken about rumors that she is leaving the Church of Scientology, but she did release a statement thanking fans for their support at this time.

"I wish to share my sincere and heartfelt appreciation for the overwhelming positive response I have received from the media, my colleagues, and from fans around the world. I am truly grateful and thankful for all your support," she said in a statement to People.

A source told the AP that although the former host of "The Talk" didn't mention Scientology, Remini was referring to her break from the church and the public's reaction.

Hollywood Reporter has confirmed that Leah is leaving Scientology “after questioning its treatment of church members and the controversial, allegedly autocratic leadership of David Miscavige.”

The “King of Queens” star was a longtime member and known as one of the church's most famous faces.