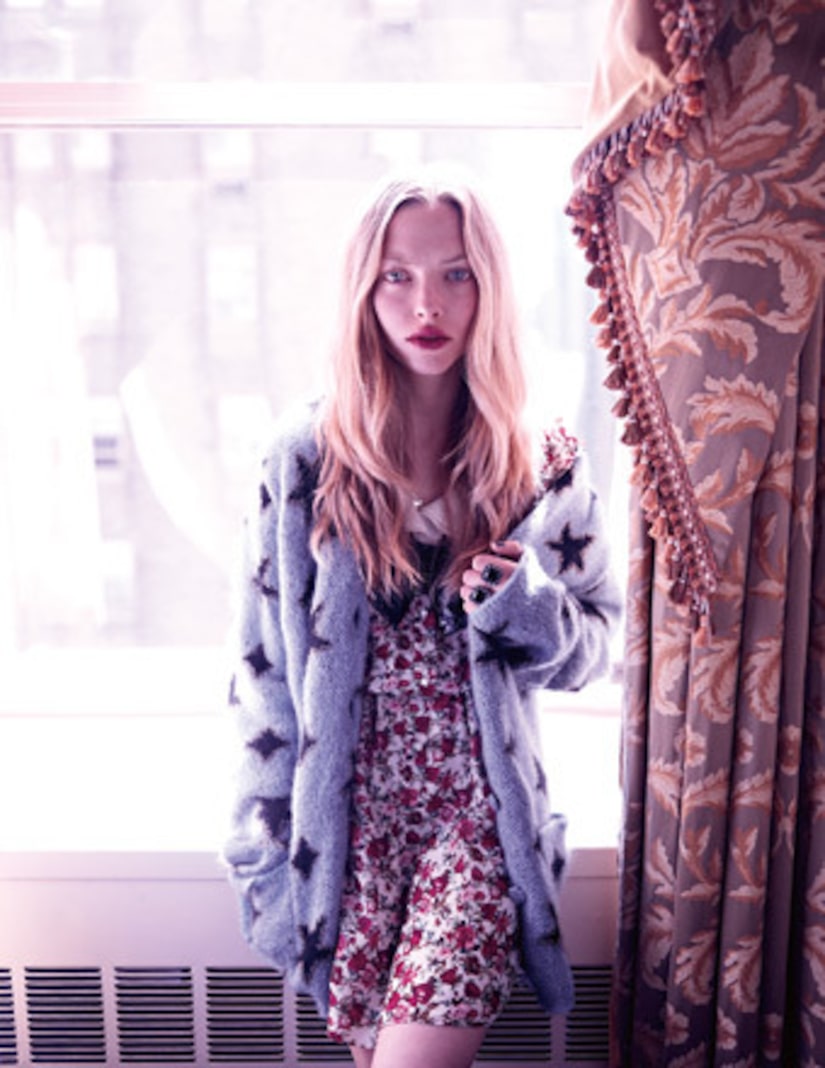 Apparently there's no bad blood between her and ex Dominic Cooper. She explained, “We love each other… He'll always be in my life regardless of what his girlfriends or future wife think. I'm never going to be with a guy that can't deal with my friendship with him.”

She also only dates guys that she is physically attracted to. “Everybody I've dated I've been sexually attracted to immediately,” she said. “Sparks don't grow -- your vagina doesn't become more inclined to wanting someone just because you're around them.” 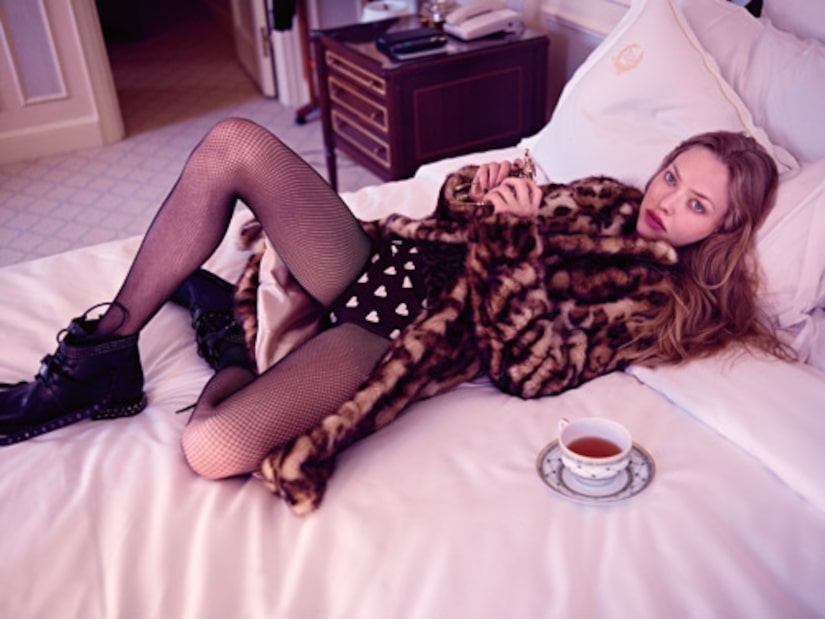 Right not she's crushing on someone big time, but she won't say who! “He's someone separate from my industry life -- I've known him since he was 16… I picture him as the father of my children all the time. But it is a fantasy right now.”

Referring to her new role in “Lovelace,” about the “Deep Throat” actress who eventually left the adult industry, Amanda said, “I read the script and I was like, 'Wow, this is the riskiest thing that's happening right now.' The first thing you think about is that it could have ruined my career. At the same time, I was like, 'This is my chance to show them, to show the industry, to be recognized.'”