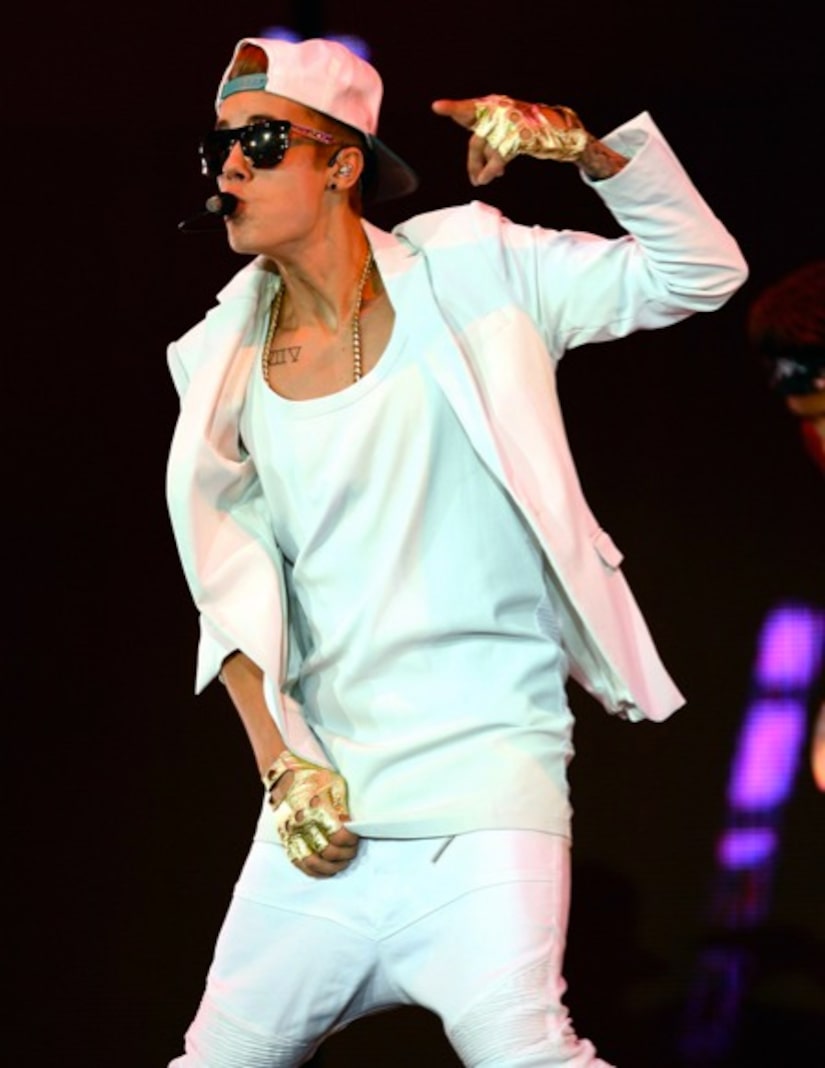 “Extra” has exclusively learned that Justin Bieber reached out to former President Bill Clinton to apologize for a video posted earlier on TMZ in which Bieber sprayed a photo of Bill Clinton with liquid in a kitchen and yelled "F — you Bill Clinton."

Justin first tweeted an apology, "@billclinton thanks for taking the time to talk Mr. President. Your words meant alot. #greatguy."

Sources close to the "Beauty and a Beat" singer tell “Extra” that prior to this tweet, Justin reached out to Clinton and apologized for disrespecting him. The two, who have met before, reportedly had a great conversation.

The source continued to reveal that Clinton accepted Justin's apology and told the pop star to be conscious of the friends he keeps and to focus on the good work he is doing.

This isn’t the first time Bieber has dissed Clinton. “Extra” caught their first meeting on video at a Super Bowl event in 2010. Afterward, Justin told AJ Calloway that it was an “honor,” but meeting Rihanna was better, because she’s “just so gorgeous.”