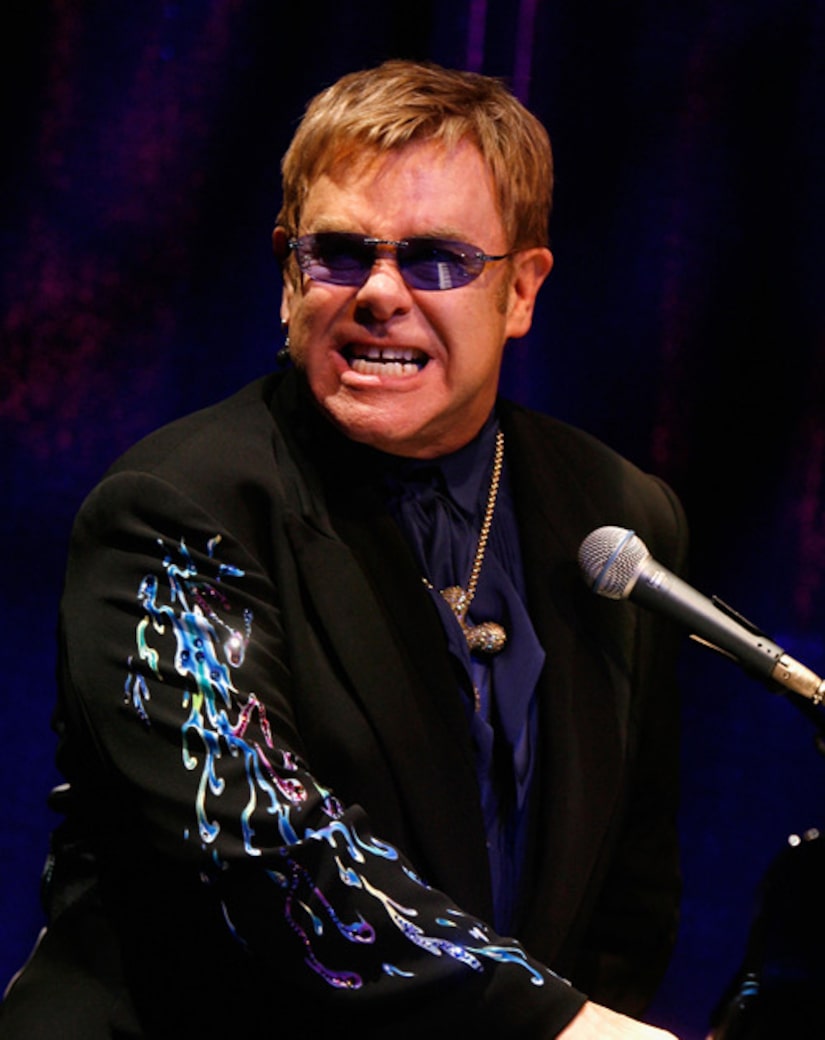 Singer Elton John is feeling “lucky” and “grateful” to be alive after being diagnosed with appendicitis.

The “Rocket Man” was suffering through his European tour with what he thought was food poisoning. He told The Sun, "I was a ticking time bomb. I guess I could have died at any time. I feel so lucky and grateful to be alive."

A source added, “Elton is over the worst but is still very sick. It's been a horrible ordeal.”

John, 66, had to cancel is Hyde Park show in London while he underwent treatment for the ailment. The Grammy winner is scheduled to have surgery in the coming weeks.

His rep told The Sun, “Elton is incredibly disappointed to postpone these tour dates. He is eager to be back on top form and return to play the remaining shows starting in early September 2013."

John's latest album, “The Diving Board,” is due in stores in September.