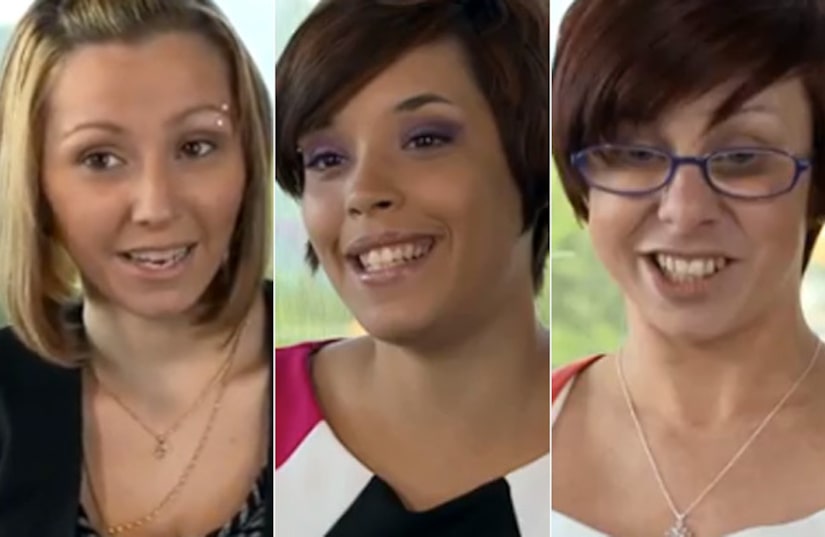 The Cleveland kidnap victims -- Amanda Berry, Gina DeJesus and Michelle Knight -- didn't hold back their emotion as they reunited to record a thank-you video for supporters.

Chris Kelly, the attorney managing the Cleveland Courage Fund on behalf of the women, told People, "They cried and hugged. They have genuine happiness to be alive, to be out there, to just BE."

He added, "It's beyond belief. You'd think the women wouldn't want to see each other because of the memories," said Kelly. "There's a bond there."

In the video, the survivors thank everyone who donated to the Courage Fund, helping them move on with their lives.

Amanda Berry told viewers, "I want everyone to know how happy I am to be home with my family and friends. It has been unbelievable,” while Knight explained, "I may have been through hell and back, but I am strong enough to walk through hell with a smile on my face and my head held high.” 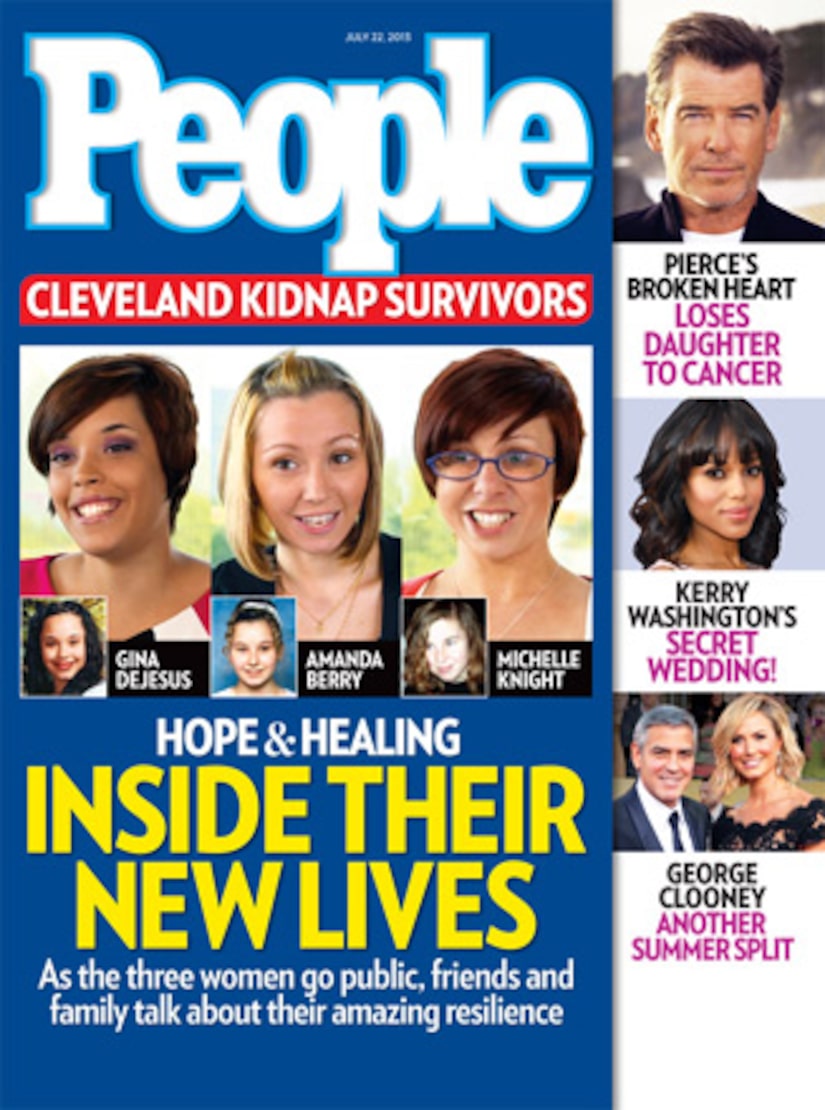 In May, the women miraculously escaped nearly a decade of imprisonment when Berry found a door unlocked and desperately screamed for help. She managed to wave down a neighbor who helped her break down the door and call 911. 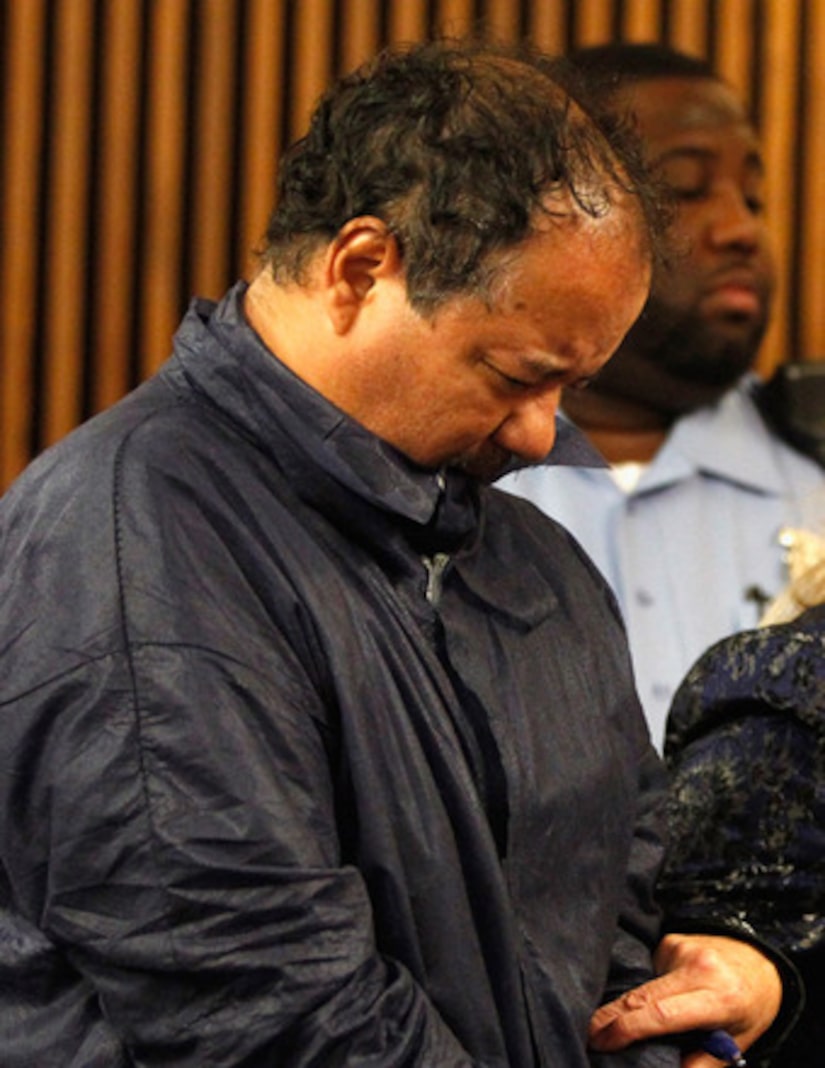 For the full story on how the Ohio victims have fared since their escape, pick up the new issue of People, on newsstands Friday.