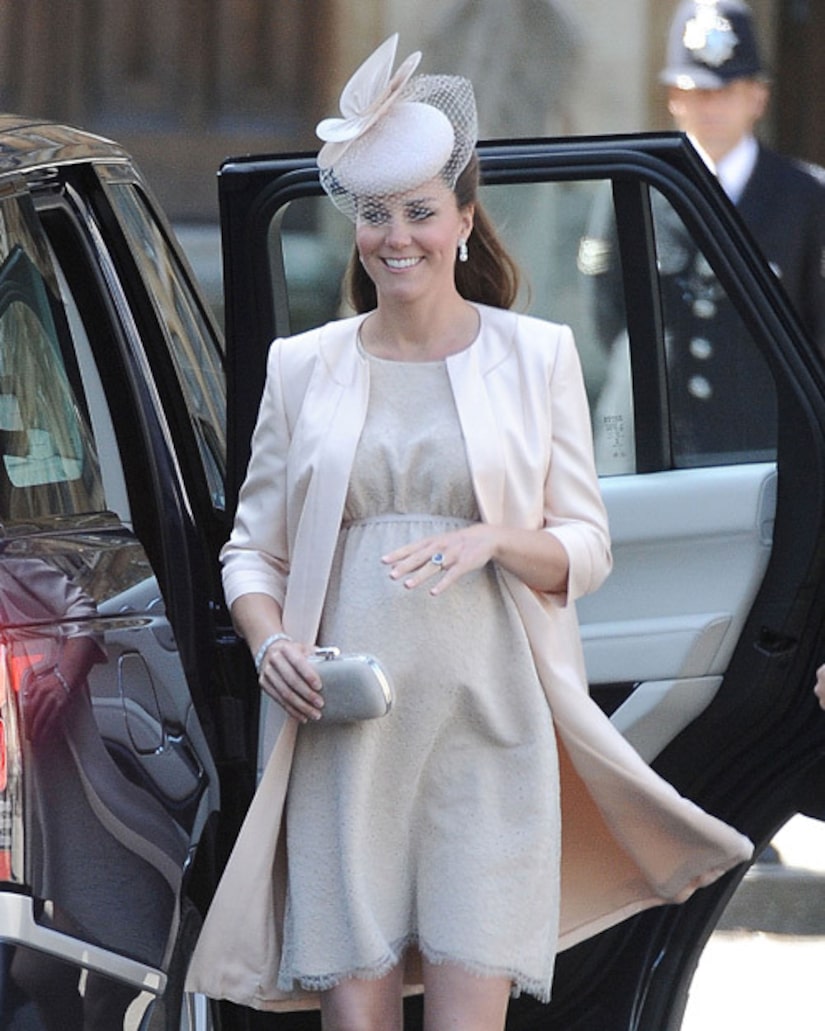 London is officially on royal baby watch! While the world awaits the arrival of Kate Middleton and Prince William's firstborn, the countdown has reached a fever pitch in Britain.

Photographers are already lining the streets outside the Lindo Wing of London's St. Mary's Hospital where Kate Middleton is expected to deliver the prince or princess.

Some media outlets have even built perches in hopes of getting the perfect shot as the couple leaves the medical facility. The first-time parents are expected to pose with the newest addition to the royal family as they exit. 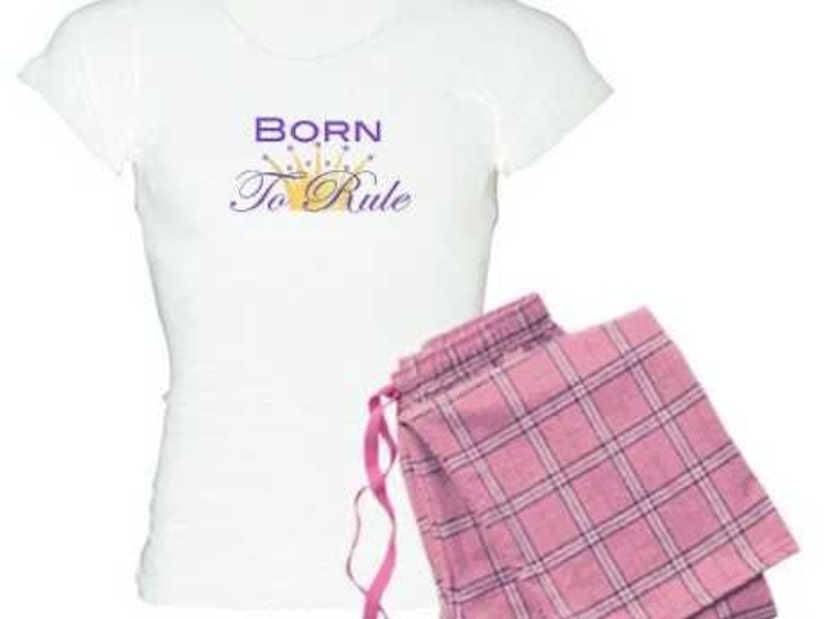 Analysts tell Reuters that the third in line to the throne could boost Britain's economy by $380 million, thanks to memorabilia like Union Jack booties, “Born to Rule” sleepwear and “Prince in Training” romper suits.

Grandfather-to-be Prince Charles is getting in on the action, selling handmade baby shoes at his country estate, Highgrove.

While the Middletons aren't stocking any items specific to the royal baby through their Party Pieces store, they have added a line of “I'm a Princess” supplies.

The Duchess of Cambridge, who went on maternity leave in June, is due around July 13. St. Mary's Hospital is the same place Princess Diana gave birth to William and Prince Harry.