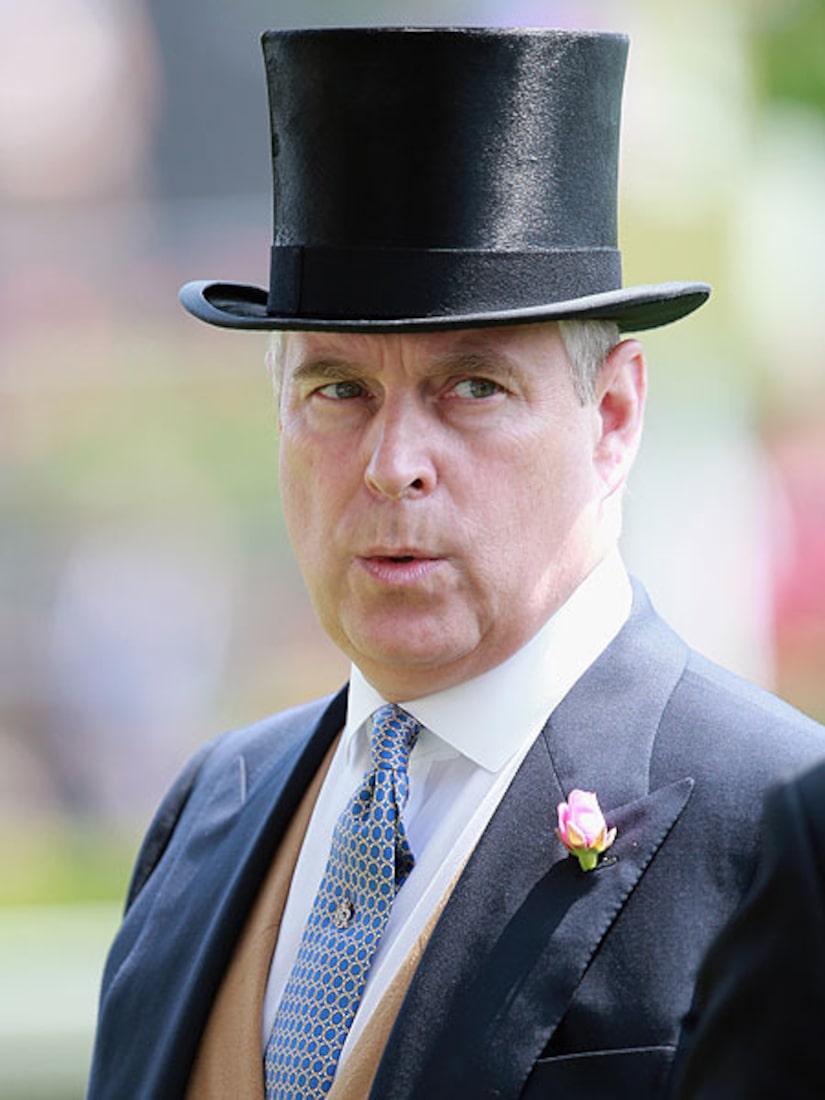 His Royal Highness Prince Andrew has opened a Twitter account, making him the first member of the royal family to utilize the social networking site.

Princesses Beatrice and Eugenie's 53-year-old dad currently has 19,223 followers after being active for less than 24 hours, and he himself is following 51 mainly UK-centric accounts, including Clarence House and The British Monarchy.