A man making a video of Asiana Airlines flight 214 couldn't believe his eyes as he watched the jumbo jetliner crash at the San Francisco Airport. Stunned, the eyewitness says “Oh my God!” over and over again. Watch the video as the doomed flight goes horribly awry!

The plane was flying in from Seoul with 307 people onboard. Of the 182 people injured in the crash, two were paralyzed. Two teen girls, Ye Mengyuan and Wang Linjia, were killed. 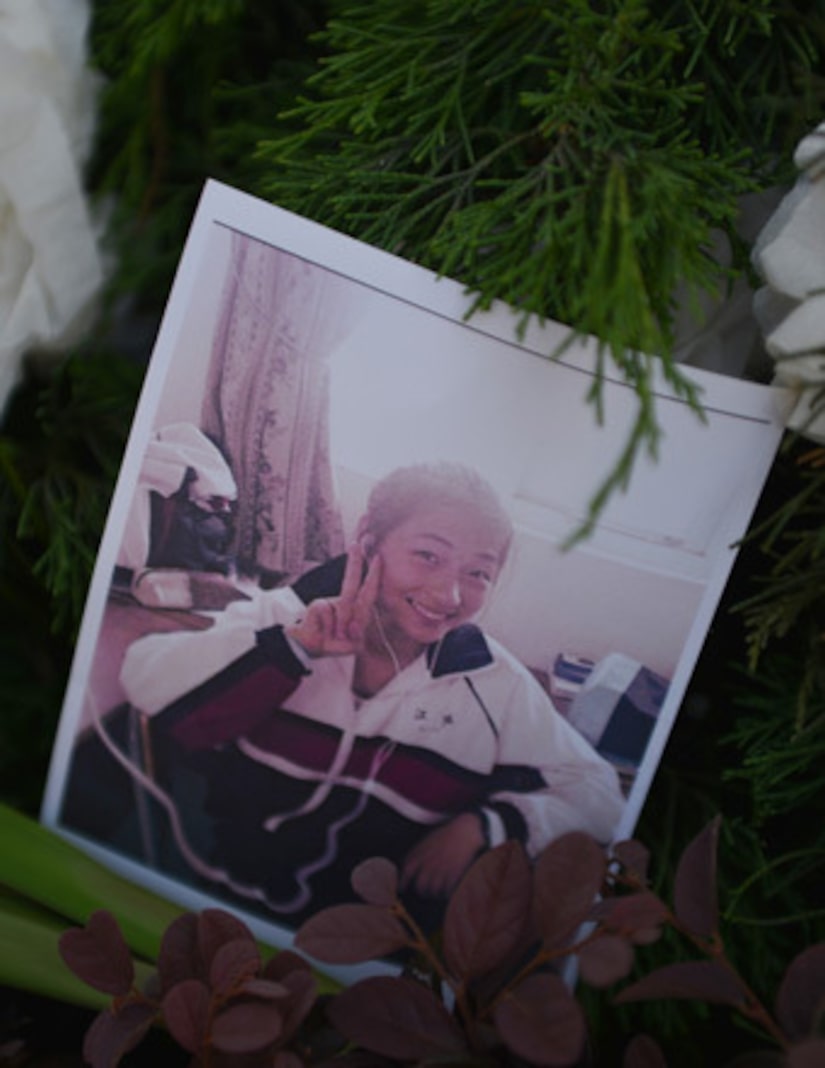 The L.A. Times reports that one girl was ejected from the plane, while the other may have been run over by an emergency vehicle after the crash. Both bodies were found on the tarmac, although one was lying near one of the plane's emergency slides.

The flight made a rapid and sharp descent from cruising altitude, hitting a seawall on its way down, says CNN. The instrument landing system on runway 28L was not working and had been down for some time. Pilots were instead expected to use visual flight rules.

Flight data and cockpit recordings indicate that the pilots decided to abort the landing just seconds before impact, causing the tail of the plane to hit the ground and break off, and the plane to burst into flames.

The South Korean airline has ruled out mechanical error. Federal investigators are trying to determine if pilot error is to blame, says the New York Daily News.

Asiana Airlines' spokeswoman Lee Hyo-min told The Times, that pilot Lee Kang-kook had only 43 hours of experience flying a Boeing 777 and was still in training. 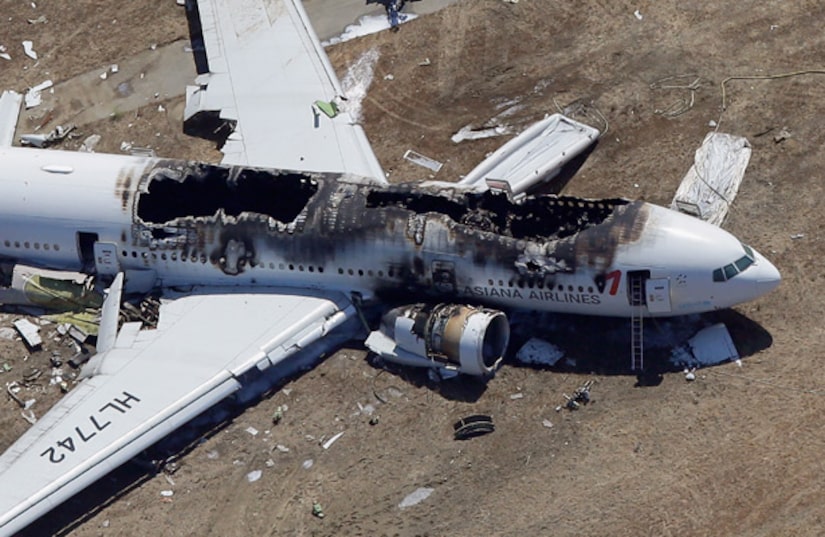