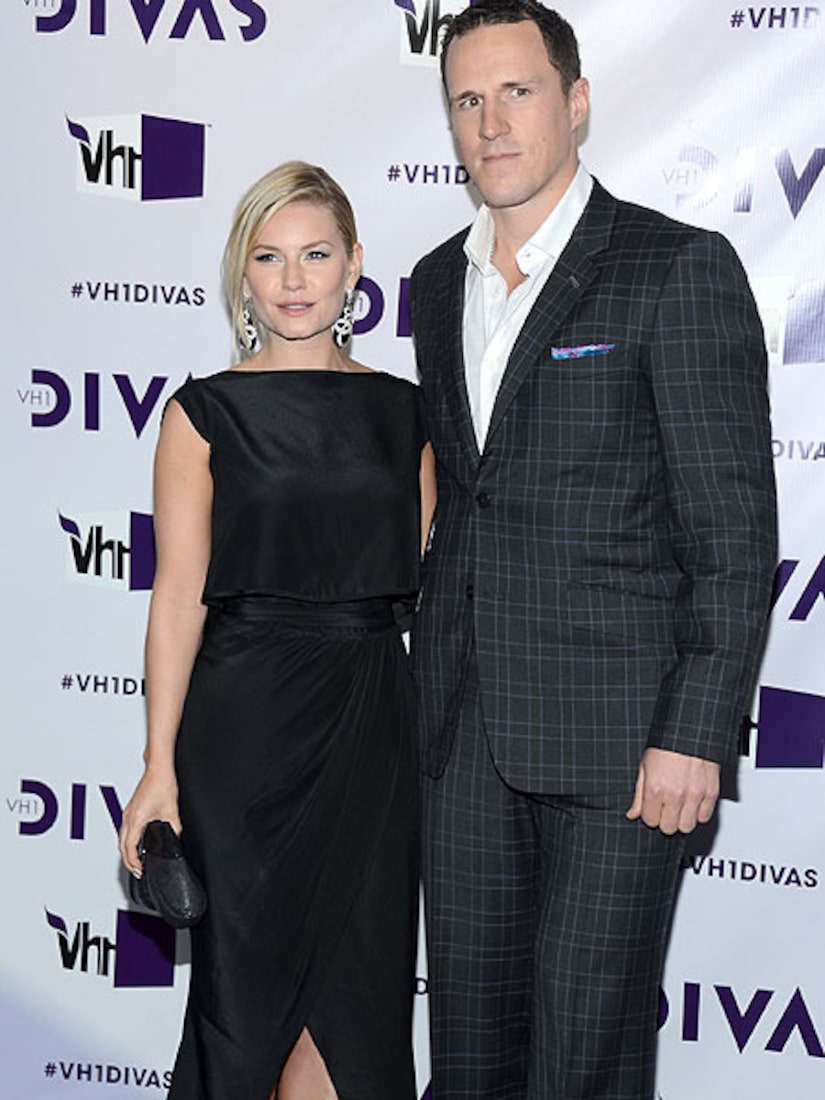 According to E!, Cuthbert and the Toronto Maple Leafs captain were married on a hill at the St. James Catholic Church in Summerfield, Prince Edward Island, with a reception for 300 guests at Phaneuf's home.

In a tweet sent from the wedding, Toronto Star reporter Rosie DiManno described the church as “decorated with maple saplings” and said the bridesmaids “wore pink fishtail gowns."

The newly married pair drove away in a black vintage Camaro SS that Cuthbert gave her hubby as a wedding present.

Elisha and Dion became engaged last September and have been dating since 2008.