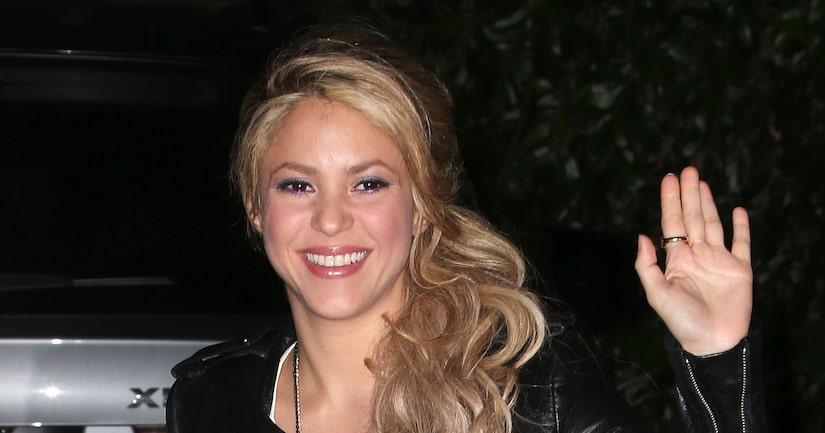 Singer Shakira's bank account is safe after a judge in Geneva rejected a claim from "The Voice" judge's ex-boyfriend, Antonio de la Rúa, who insisted he was entitled to a share of her fortune, reports MSN News.

After a year-long, multi-million dollar lawsuit, de la Rúa was denied access to the superstar's Swiss bank account, where the bulk of her assets are held. The singer's attorney confirmed to E!, "In a fifteen page well-reasoned opinion the Swiss court dismissed all of Mr. de la Rúa's claims that he was entitled to any participation in Shakira's past, current or future business, brand or assets, including future income."

Earlier this week, the "Hips Don't Lie" singer submitted court documents to disprove his rights to her account, including an email from Antonio which reportedly stated, "I am not a partner in any of your companies. You are the sole owner of all of them."

Shakira had her first child with soccer star Gerard Pique in January.