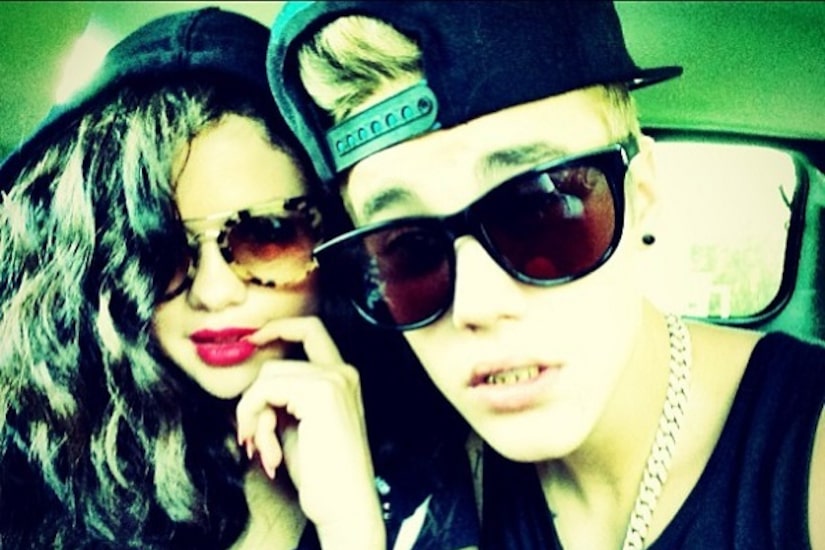 Pop star Justin Bieber may have revealed the poster girl for his next single, "Heartbreaker," Friday on Instagram.

The "Beauty and a Beat" singer posted a picture with former girlfriend and "Spring Breakers" star Selena Gomez with the caption, "#heartbreaker."

Bieber announced the title of his single in June in a string of tweets, saying, "… Coming soon," followed by "Don't tell me your my…. #justinbieber #heartbreaker," and lastly, "#Justinbiebernewsingle."

In a recent interview with Us Weekly, Justin opened up about ending his relationship with Gomez. “As long as people are kind to each other during a breakup, there's no reason why they can't be friends."