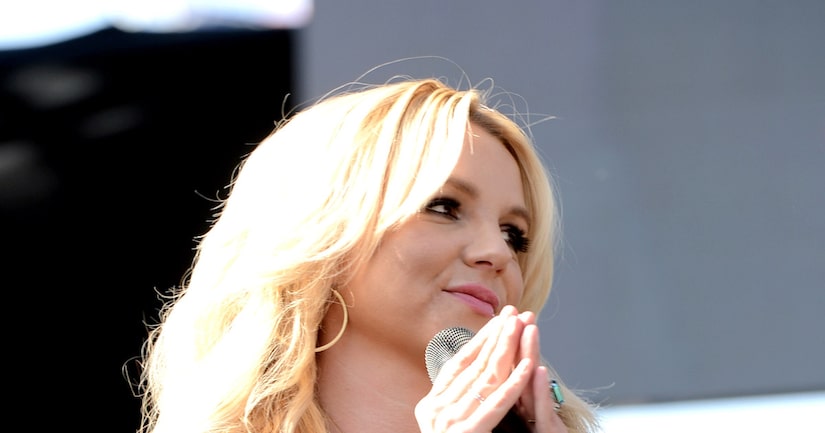 Pop princess Britney Spears dropped a few hints about her new album via Twitter, promising this will be the “most personal” one so far.

The singer told fans, "Really excited 2 give u a taste of my new album... can't wait 2 share what I've been working on.”

Britney added, "Going to be my most personal album ever :)”