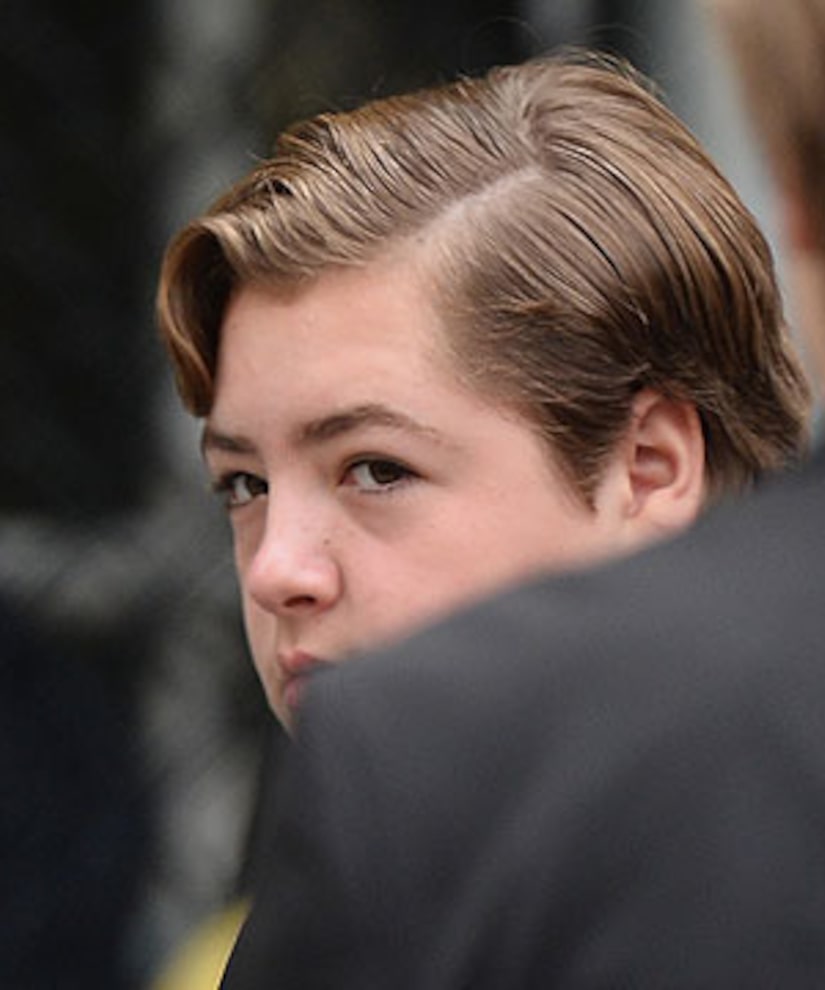 “Sopranos” star James Gandolfini has left a majority of his $70-million estate to his 13-year-old son, Michael, and infant daughter, Liliana.

In the will, obtained by “Extra,” the fortune has been placed in a trust, which Michael will receive when he turns 21.

Michael will split his father's Italian property with his half-sister when she turns 25, which came with a special request from the actor to keep it in the family “for as long as possible.” 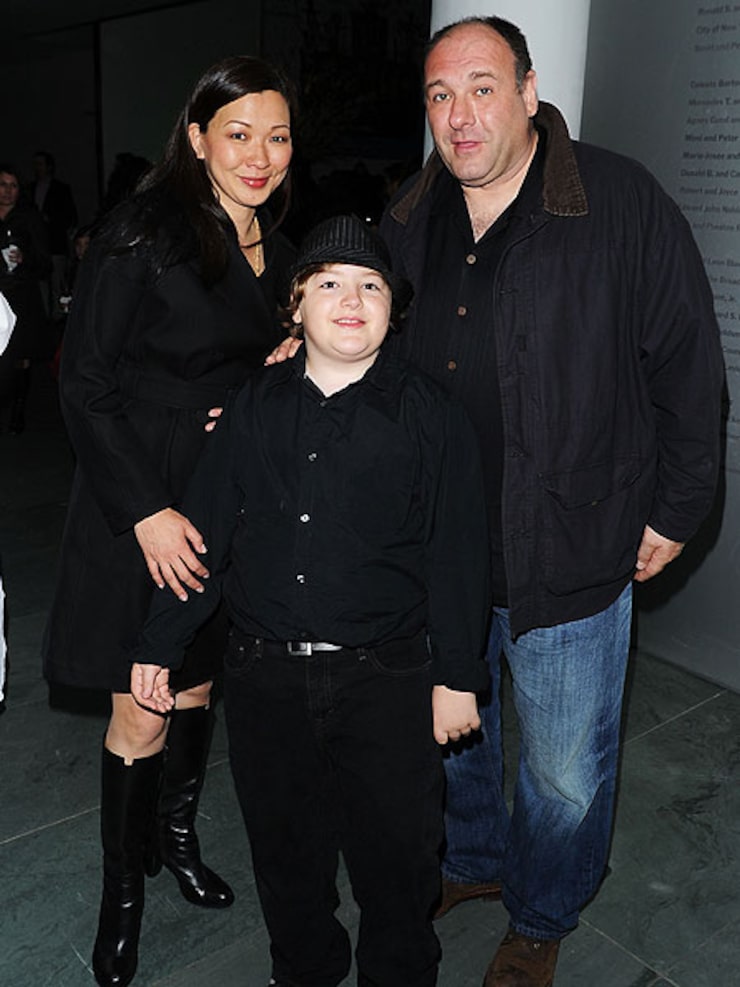 Gandolfini also left millions to wife Deborah Lin, giving her the second largest ownership of his property after the children.

The actor also names his siblings and relatives, including nieces, godchildren and close friends, and includes $200,000 gifts to his personal assistant and secretary.

An estimated 2,000 friends, fans and relatives filled the Cathedral of St. John the Divine in Manhattan on June 27 to bid a sad farewell to the New Jersey born actor, who died of a heart attack three weeks ago at age 51.

Read the will below!