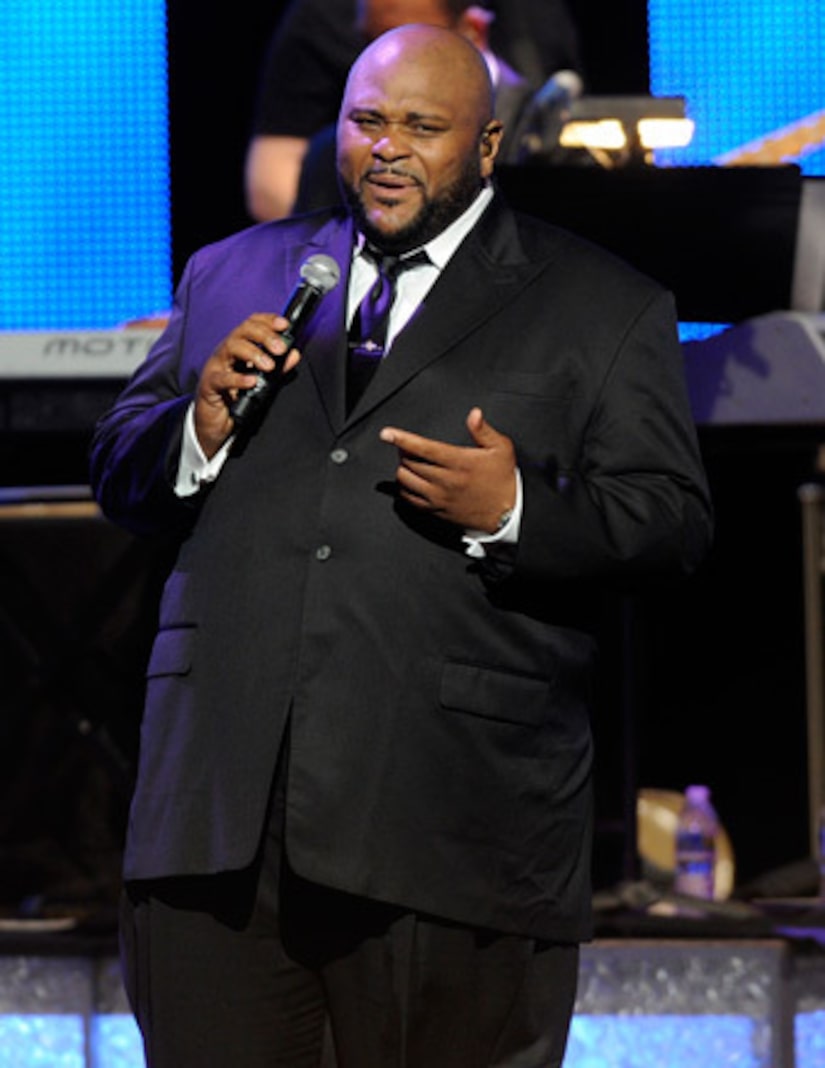 “The Biggest Loser” will look a little like “Celebrity Fit Club” this fall when “American Idol” winner Ruben Studdard joins the show, reports Us Weekly.

The “Velvet Teddy Bear” has had his share of weight loss woes. He dropped 70 pounds in 2006 following a healthy eating program sponsored by Duke University. He maintained his slimmed-down size for years.

His 2011 divorce was a stumbling block for the singer, who told Wendy Williams he started gaining back the weight during the split, partially due to "stress eating."

Studdard, who won Season 2 of “Idol,” will be put to the test by one of the show's ruthless but loving trainers; Bob Harper, Jillian Michaels or Dolvett Quince.

The new season takes off October 8 on NBC.