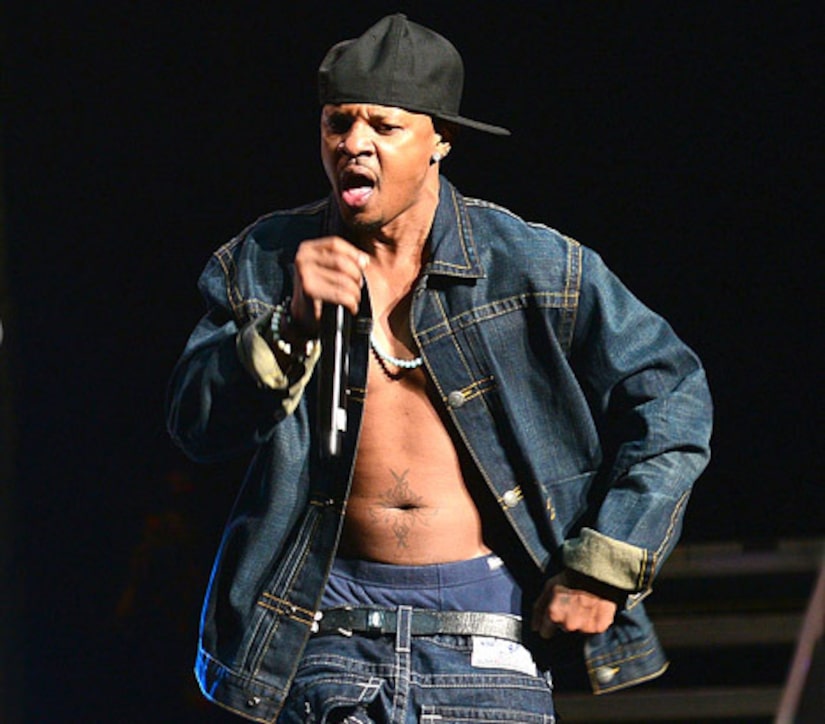 Chris "Mac Daddy" Kelly, best known for being in the 1990s teen rap duo Kris Kross, died from a drug overdose, according to toxicology reports.

The Fulton County Medical Examiner's office in Atlanta released the test results on Tuesday but did not specify which drugs were found in the rapper's system.

On May 1, Kelly, 34, was found unconscious in his Atlanta home and died three hours later in the hospital.

A friend of Kelly's told police that he was using a mixture of heroin and cocaine on the evening before he died. According to his family, Kelly had been struggling with drug abuse for many years.

Kelly's family released the statement, "To millions of fans worldwide, he was the trendsetting, backwards pants-wearing one-half of Kris Kross who loved making music. But to us, he was just Chris -- the kind, generous and fun-loving life of the party."