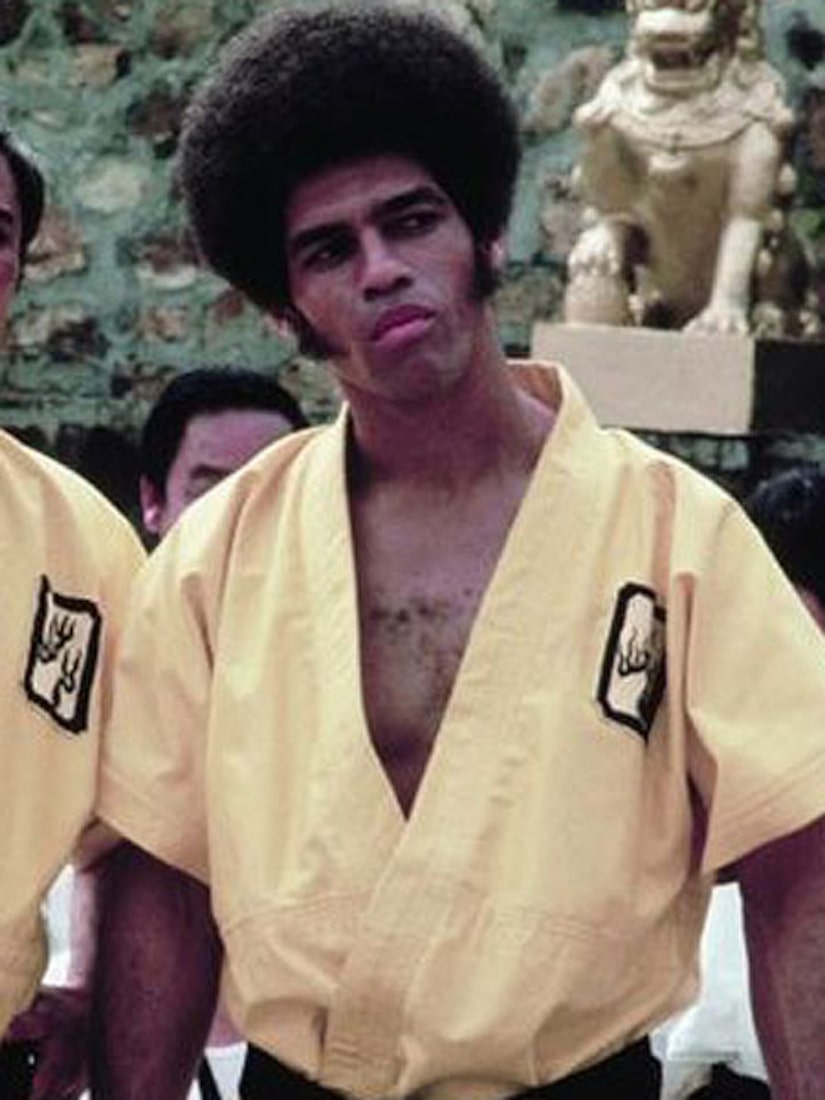 Actor Jim Kelly, who turned his martial arts skills into a successful career in action films, died Saturday of cancer. His ex-wife, Marilyn Dishman, confirmed his passing. He was 67.

Best known for playing Williams in the classic Bruce Lee film “Enter the Dragon,” Kelly appeared in other 1970s action films, including “Black Belt Jones” and “One Down, Two to Go."

Kelly's performances created opportunities for other martial arts actors of color. He told the Los Angeles Times in 2010, “I broke down the color barrier – I was the first black martial artist to become a movie star. It's amazing to see how many people still remember that, because I haven't really done much, in terms of movies, in a long time.”

Kelly later went on to play tennis, competing in the USTA senior circuit. He recently appeared at various autograph and comic book conventions, where he was a favorite among fans.