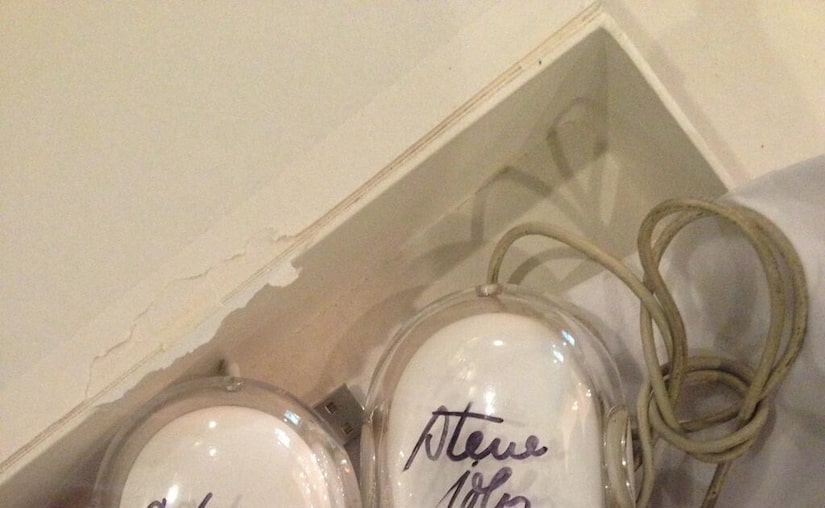 In his first personal tweet since deleting his account history a few weeks ago, West shared a photo of his present with the caption, “one of the other gifts my girl gave me for fathers day.” (sic)

Kanye recently told the New York Times that he sees himself as the next Steve Jobs.

"I think what Kanye West is going to mean is something similar to what Steve Jobs means,” he said. “I am undoubtedly, you know, Steve of Internet, downtown, fashion, culture. Period. By a long jump," he explained. "I honestly feel that because Steve has passed, you know, it's like when Biggie passed and Jay-Z was allowed to become Jay-Z."