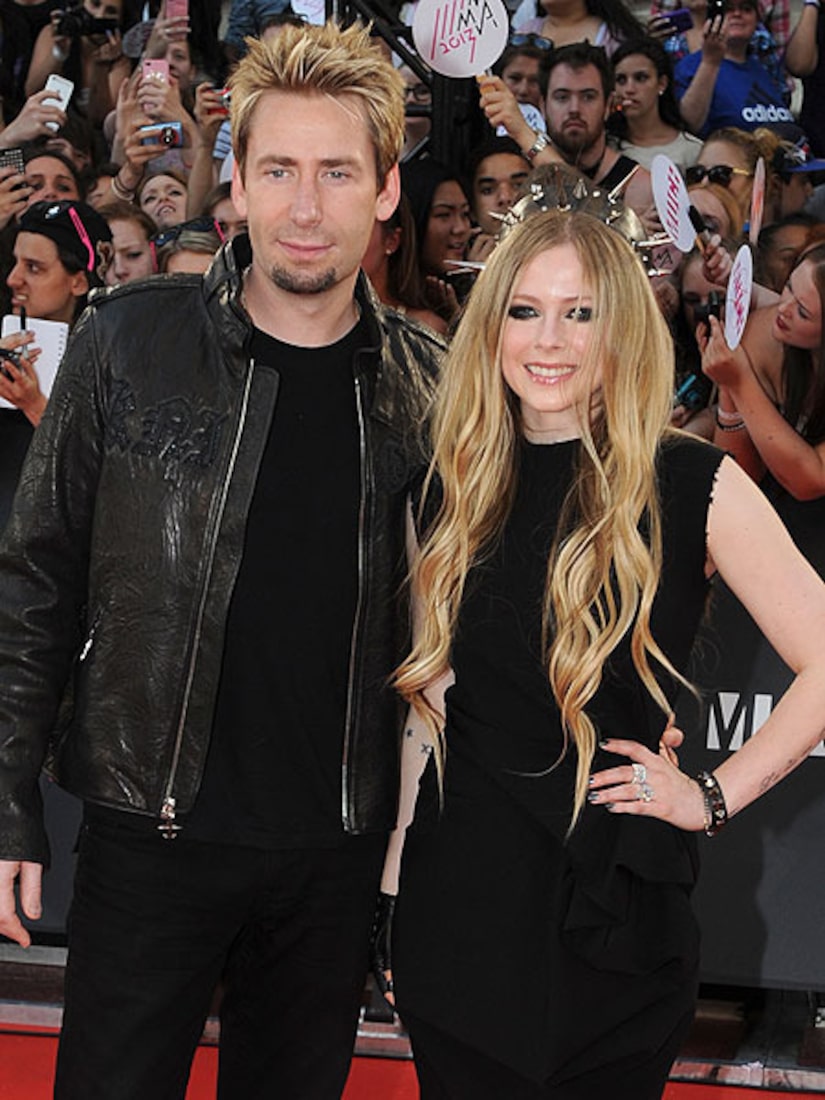 According to US Weekly, “the pair had a wedding party on June 29th in Cannes, kicking off their festivities, but the actual ceremony is Monday, July 1st.”

Sources say the couple recorded a song together that will be released after the ceremony.

Lavigne also told the magazine, “I want all the guests who come to have this once-in-a-lifetime experience, and I want everyone to say, “Wow!” and for it to be special for everyone, not just us.”

The two announced their engagement in August 2012 after six months of dating. This will be Kroeger's first marriage and Lavigne's second. She was married to Sum 41 band mate Deryck Whibley for three years, before filing for divorce in October 2009.