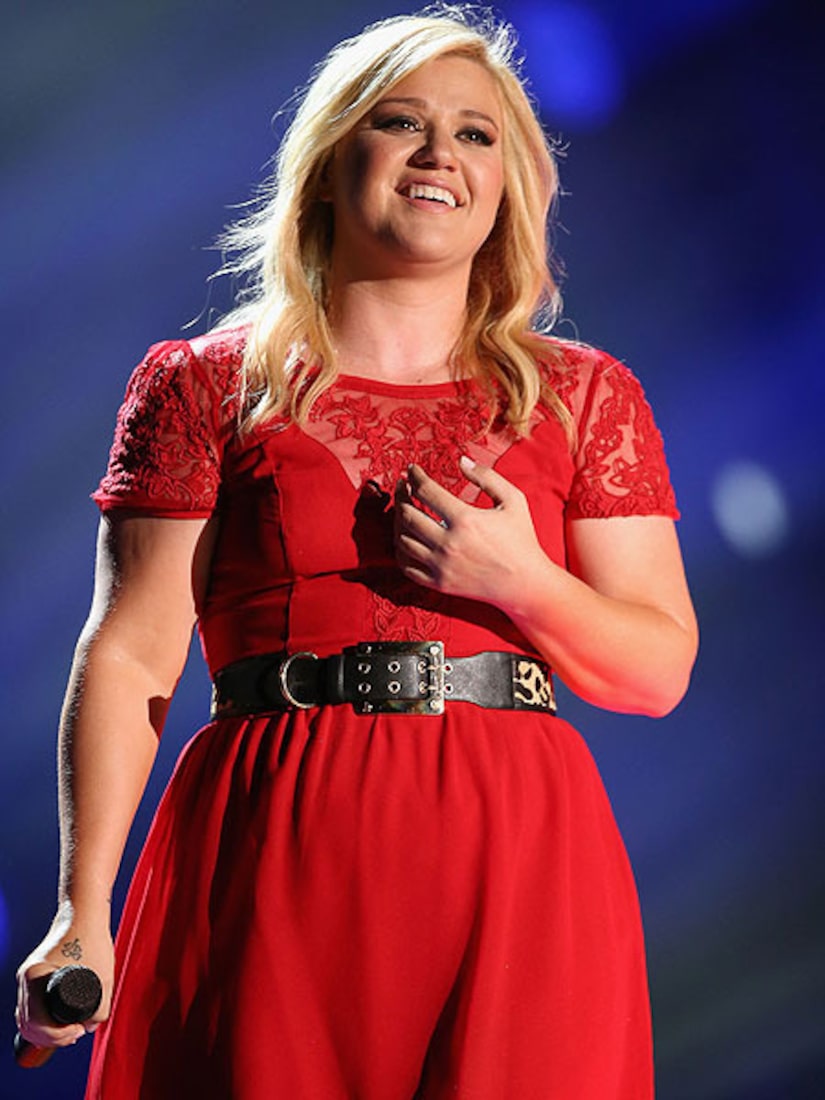 Singer Kelly Clarkson has paired up with Microsoft to promote their store openings offering to perform free concerts to bring in customers.

The “American Idol” alum was at the Fashion Mall at Keystone in Indianapolis on Saturday night, where fans lined up for hours to get free tickets.

Clarkson's free outdoor concert in Troy, Mich., on Friday was unfortunately canceled after she performed five songs, due to a downpour.

Kelly tried to tough it out, saying “I'll stand out here in the rain with you! Well, at least we're not sweating,” but then had to exit the stage when the conditions became unsafe. Five minutes later, an official told the crowd the event was canceled.