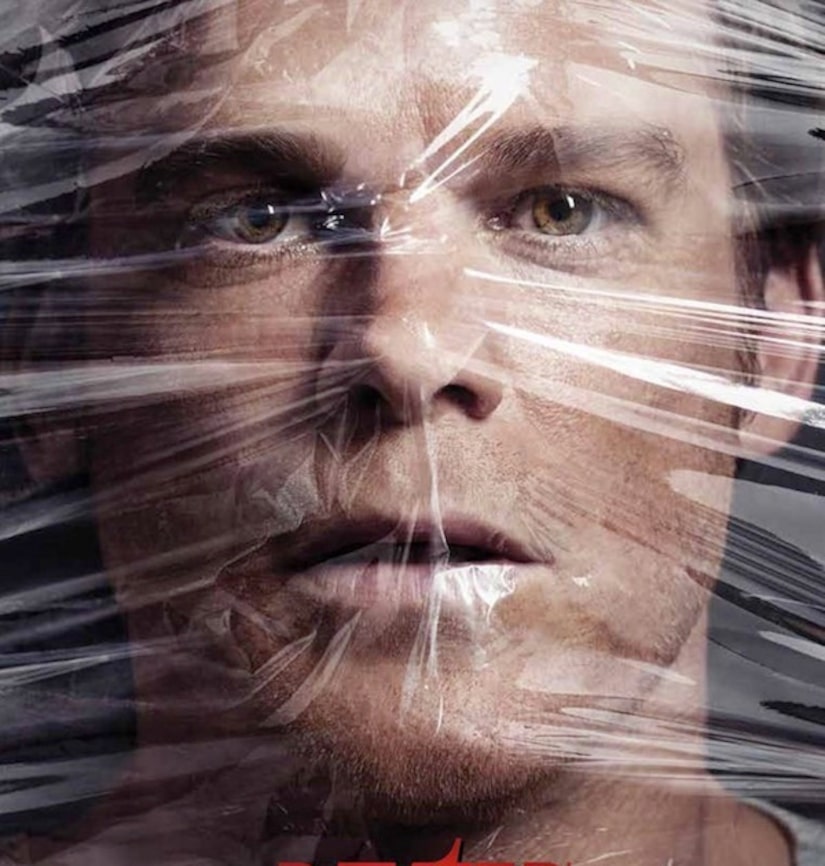 As the Showtime hit “Dexter” heads into its eighth and final season on Sunday, we want to know how will it all end for our favorite serial killer Dexter Morgan (Michael C. Hall).

In Season 7, Dexter is forced to come clean to his sister Deb (Jennifer Carpenter) about his murdering ways, but Deb finds it extremely difficult to keep Dexter's secret while maintaining her moral values as a cop.

Dexter falls once again for the wrong woman, a fellow serial killer named Hannah McKay (Yvonne Strahovski) who ends up being far more dangerous than he could imagine, especially when she threatens Deb's life. He turns Hannah into the police; she escapes. Uh-oh.

Meanwhile, Lt. Maria LaGuerta (Lauren Vélez) gets closer to pinning the Bay Harbor Butcher killings on Dexter. When LaGuerta finally discovers the truth, it's Deb who comes to her brother's rescue by killing LaGuerta.

Here are some burning questions as Season 8 begins:

--How is Deb going to handle killing her boss? The character has become more and more unstable as she wrestles with her moral dilemmas. Will she turn even darker now that's she's killed someone in cold blood?

--Will Dexter try to keep Deb on the right path or envelop her into his “dark passenger” ways? A brother-sister serial-killing team perhaps?

--Now that LaGuerta has been killed, who's the next cop to suspect the Morgan family? Bastista (David Zayas) retired from the Miami PD to run a restaurant, but he might come back now that his former love is dead. Or will it be Det. Quinn (Desmond Harrington)? He's got his own corrupt police problems.

--How is Dexter going to deal with the Hannah problem? She's clearly not too happy that the guy she thought she loved and trusted turned her in… before she could kill Deb. Now she's escape, and we're pretty sure revenge is on her mind.

--The big question is, will Dexter finally get caught? Or will be killed in some spectacular fashion? Or could he just “disappear” with young son Harrison?

Whatever happens to Dexter, we'll never forget him. Tune in to the season premiere on Sunday at 9:00 PM on Showtime. Check out the preview! 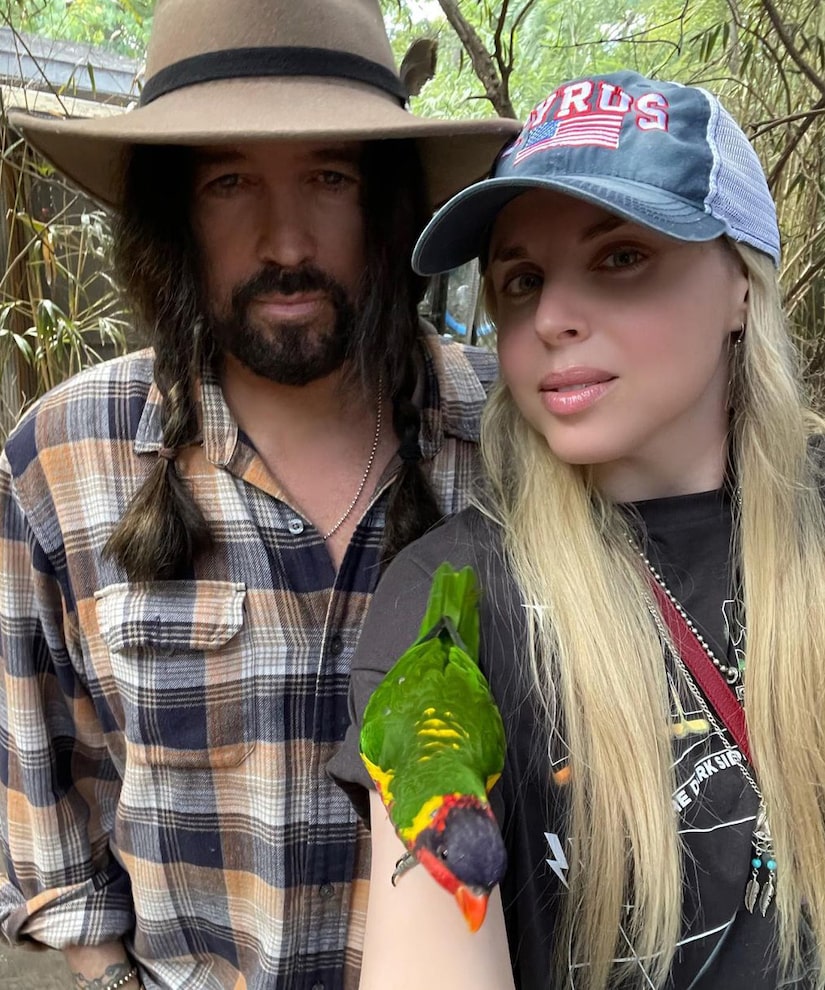 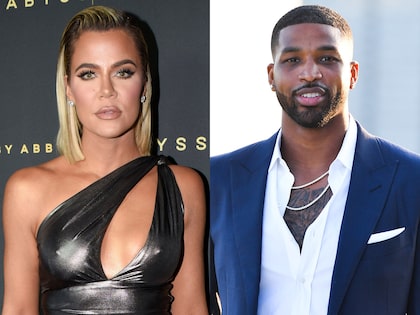 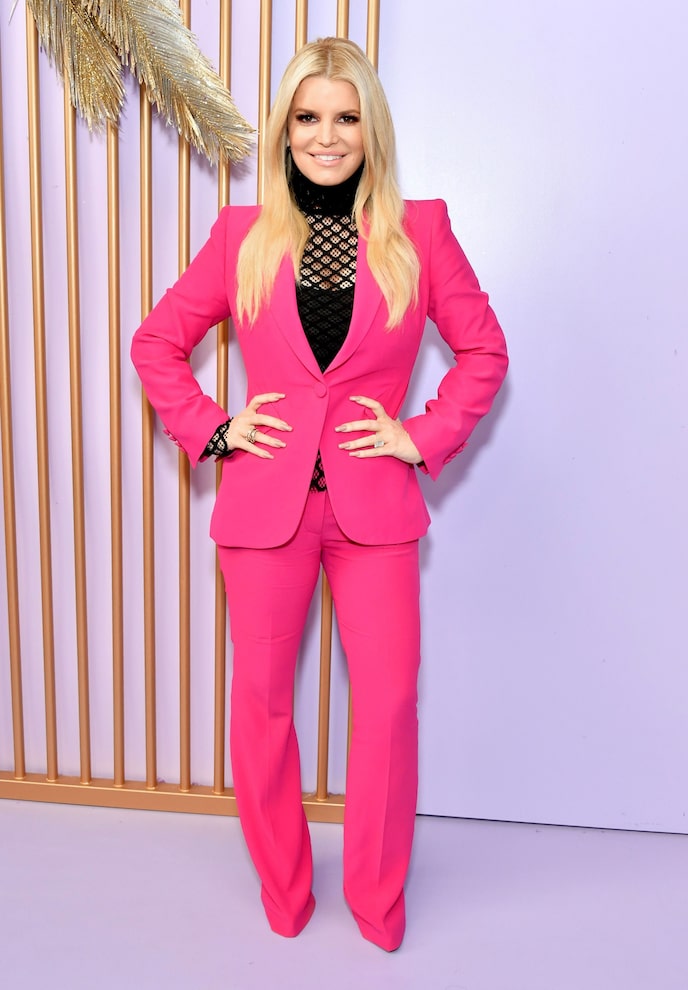 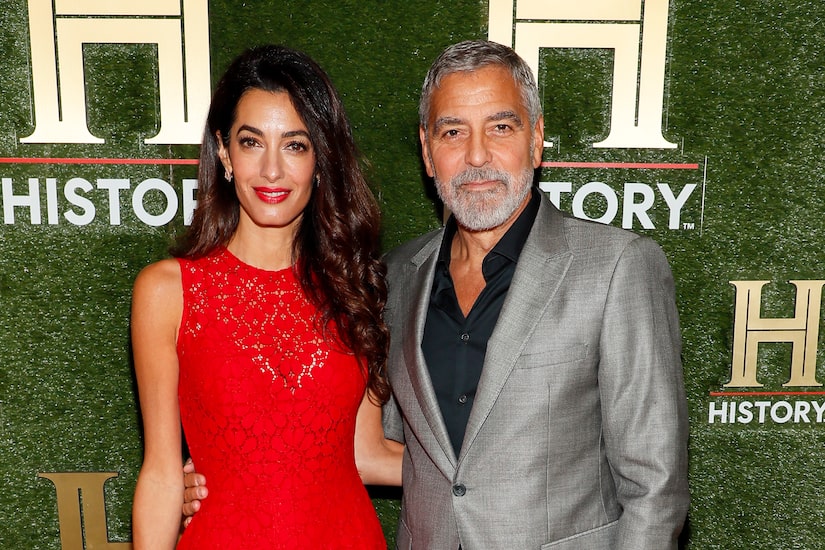