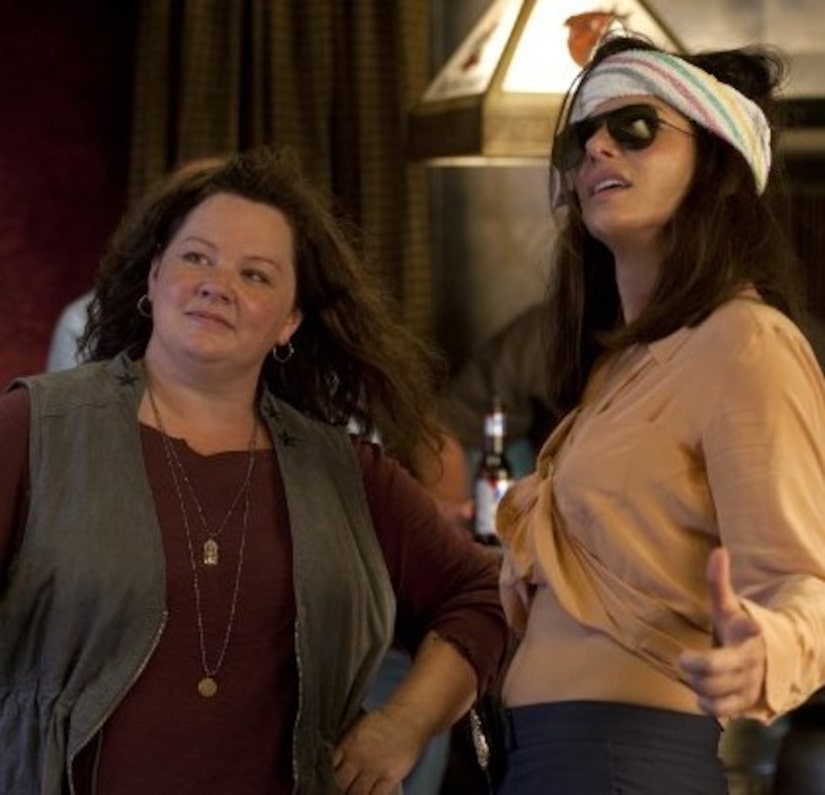 Pixar's animated prequel "Monsters University" took the No. 1 spot at the box office for the second weekend in a row, while the new buddy cop comedy "The Heat" followed closely at No. 2.

“Monsters U,” which reunites vocal talent John Goodman and Billy Crystal, collected $46.2 million over the weekend, bringing its total domestic gross to $171 million.

In the third spot was "World War Z," the Brad Pitt zombie thriller, which earned $29.8 million to reach $123.7 million domestically.

The other big opener this weekend, the action movie "White House Down," starring Channing Tatum and Jamie Foxx, came in fourth with $25.7 million.