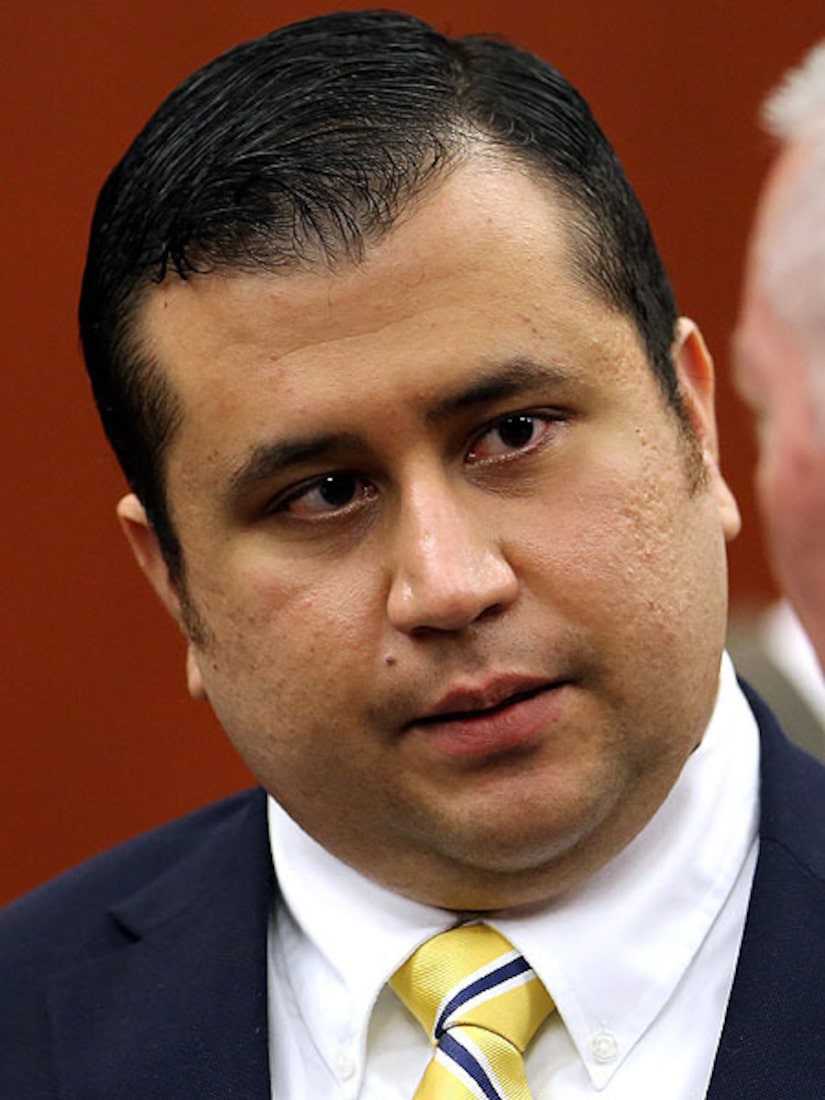 As the murder trial of neighborhood watchman George Zimmerman continues in a Florida criminal court, witnesses testified on what they saw the night Zimmerman shot and killed black teenager Trayvon Martin in a central Florida gated community last year.

Zimmerman, 29, has maintained that he shot Martin in self-defense after the 17-year-old, who was visiting the area and returning from buying snacks at a convenience store, attacked him and slammed his head into a concrete sidewalk.

According to AP, Jonathan Good, a former resident at the townhouse complex, told the jury that he saw Martin on top of Zimmerman in the struggle leading up to the shooting death, but did not see Trayvon slam the watchman's head into the sidewalk.

Good was the fourth person to testify that they partially witnessed the death of Martin, but the first to say Martin was on top. Other witnesses say it looked like Zimmerman who was the one straddling the teenager.

The racially charged case has triggered civil rights protests and debates about the treatment of black Americans in the U.S. justice system, particularly because Zimmerman, who is white and Hispanic, was not arrested for 44 days.

Zimmerman has pleaded not guilty to second-degree murder. He faces and life imprisonment if convicted.