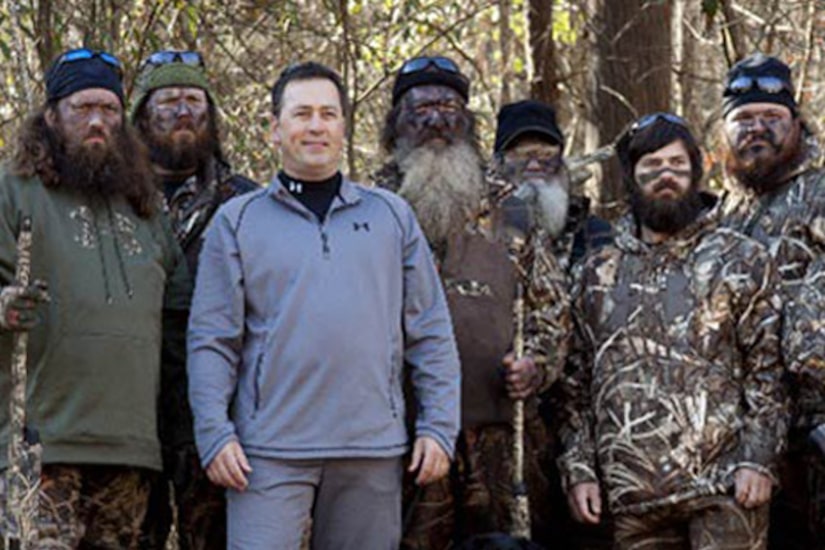 The legacy continues. A&E's "Duck Dynasty" will have a new cast member in time for the show's fourth season.

Even though Alan is leaving his church, he is certain that being on the show will allow him to continue his service. He explains to the Post, "Because of my association with the show, I'll get to minister to a lot more people."

Alan Robertson will be the show's first non-bearded brother, when "Duck Dynasty" returns to A&E for its fourth season, August 14.