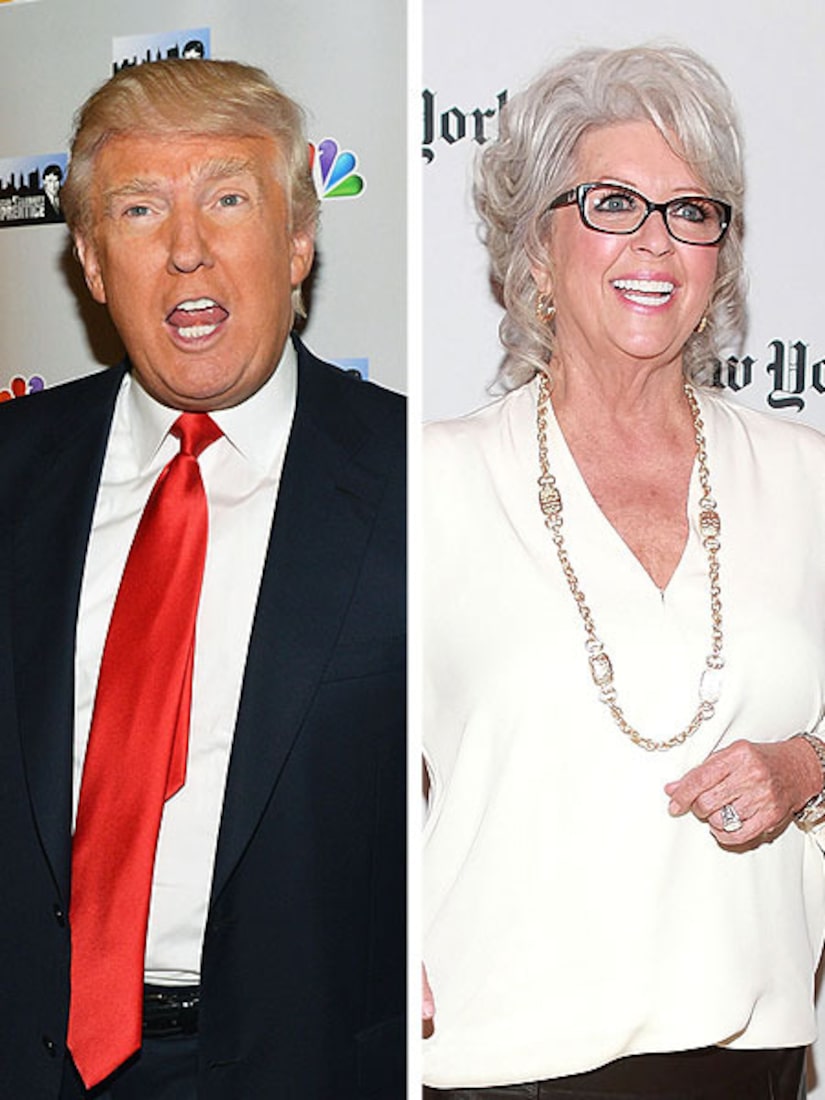 “Extra’s” AJ Calloway talked with business mogul Donald Trump about Paula Deen’s fall from grace after admitting to using racial slurs. Does he think she can bounce back after losing sponsors?

Trump remained positive. “I’ve seen people recuperate. The language was terrible, what she said was terrible, but she has really gone out of her way to apologize. Hopefully, she can recover.”

The Donald added, “She probably had to be fired. What she said really was ignorant.”