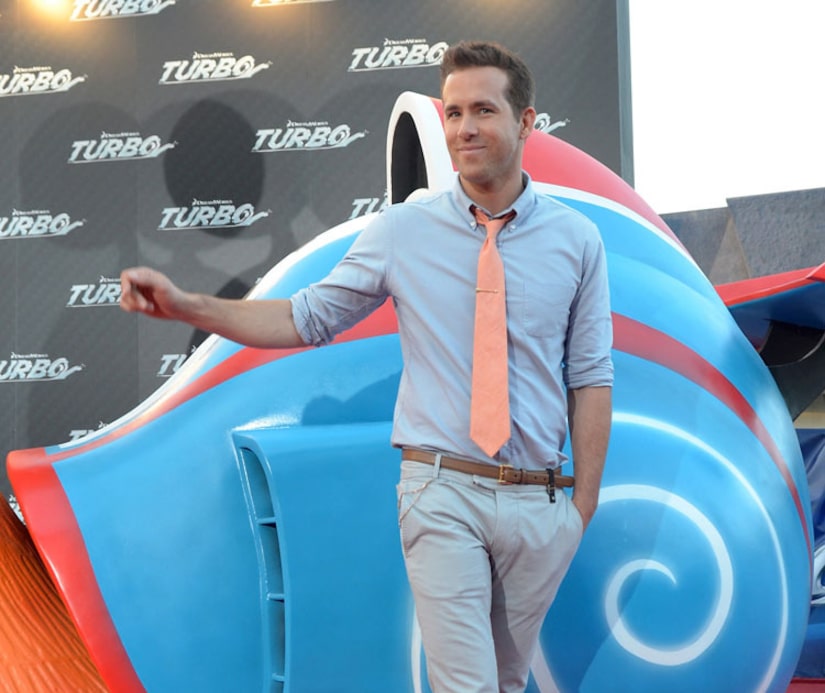 “Extra’s” Renee Bargh caught up with actor Ryan Reynolds in at the Barcelona world premiere of his new animated film, “Turbo,” where he dished on wife Blake Lively’s approval of his wardrobe and his other summer flick, the action comedy "R.I.P.D."

While Lively was absent on the red carpet, she did sign off on Ryan's blue button-down shirt and coral tie ensemble. Reynolds said, "I would never walk out of the house without her approval.”

When asked about a potential box office rivalry between "Turbo" and “R.I.P.D.” – which are being released just two days apart – Ryan quipped, "It's Ryan Reynolds vs. Ryan Reynolds at the box office. You're going up against yourself… which one wins?” 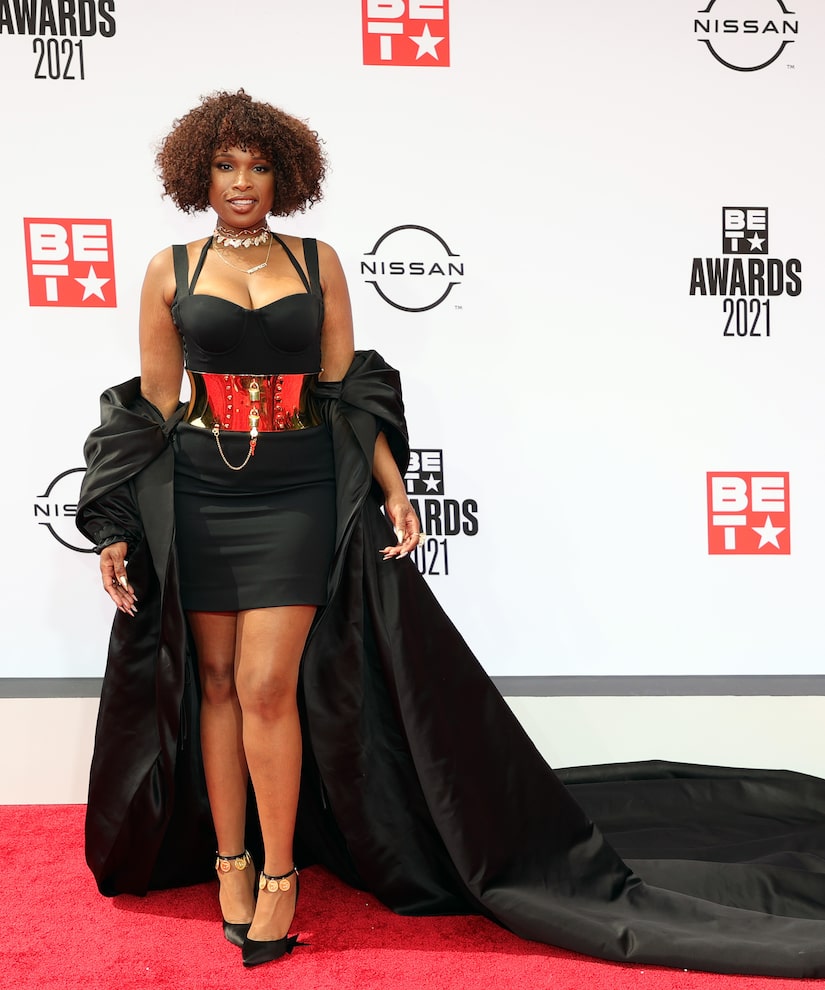 Jennifer Hudson Talks Playing Aretha Franklin, Plus: Would She Consider a ‘Sex and the City’ Return? 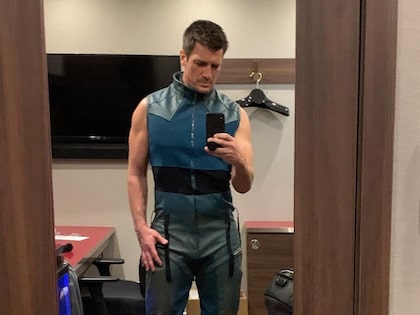 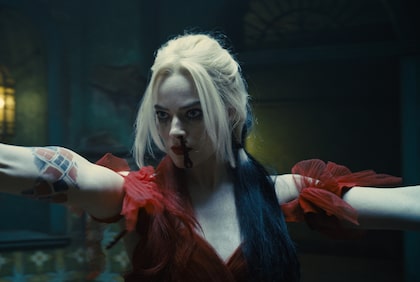 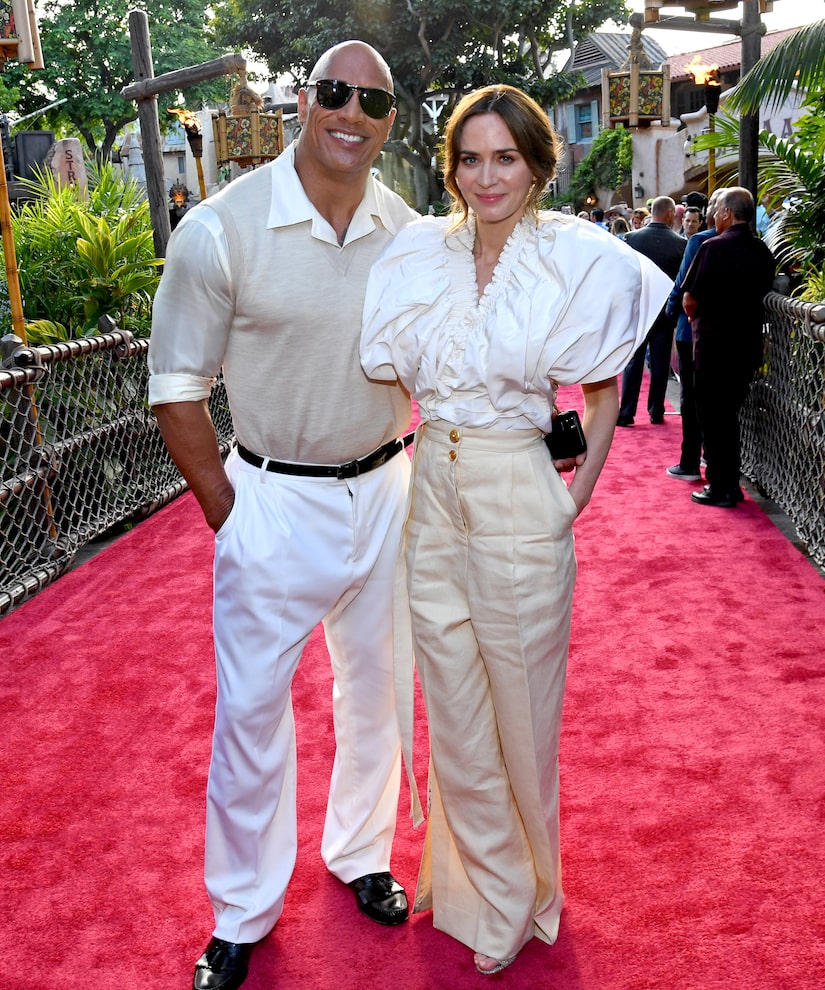 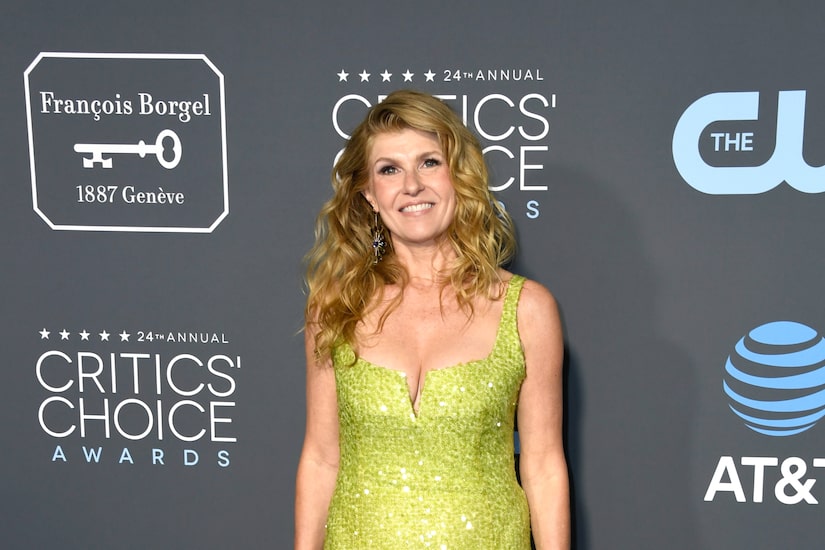