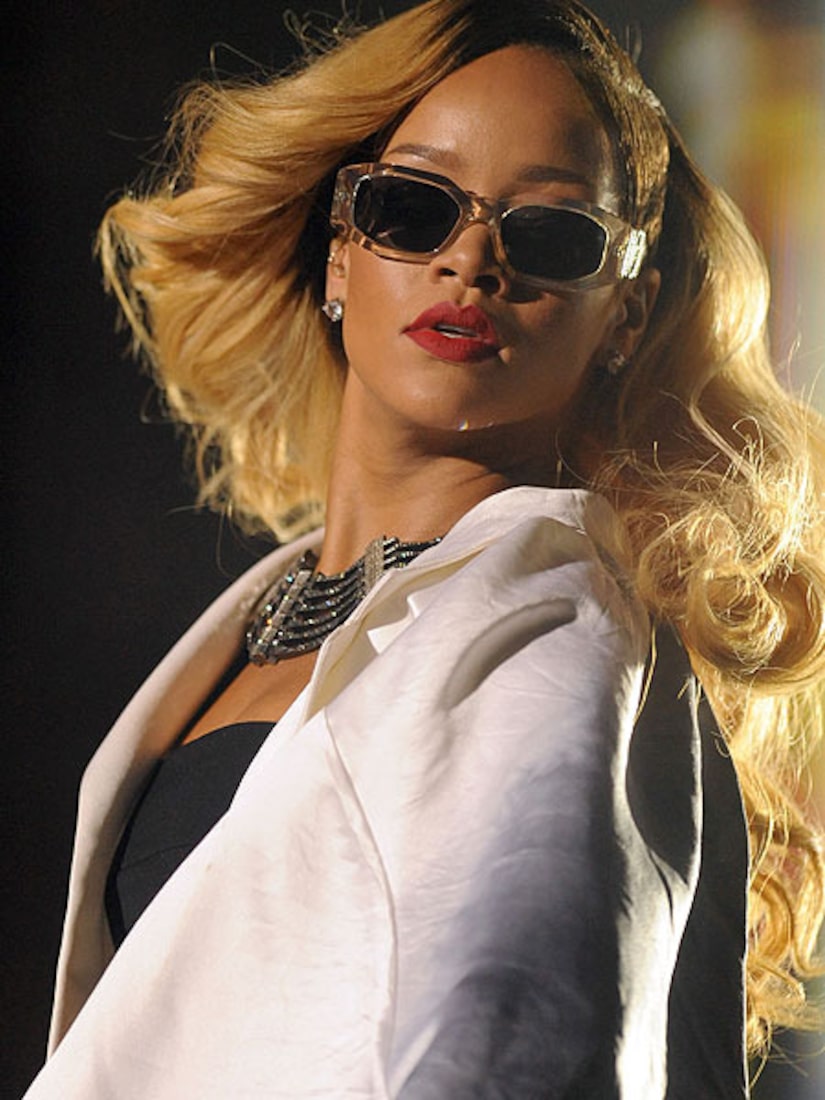 Singing superstar Rihanna isn't taking any chances. After a crazed fan was captured walking on the roof of her L.A. home on June 17, she had her lawyers go to court to obtain a temporary restraining order.

In the legal docs obtained by “Extra,” a judge ordered the man, Robert Melanson, to stay 100 yards clear of RiRi, her house and her place of business. Melanson was taken into custody and placed on psychiatric hold; he was released two days later.

The “Diamonds” singer also claimed in the restraining order that she fears for her safety because Melanson "has a criminal history."

Rihanna intends to make the restraining order permanent on July 10.