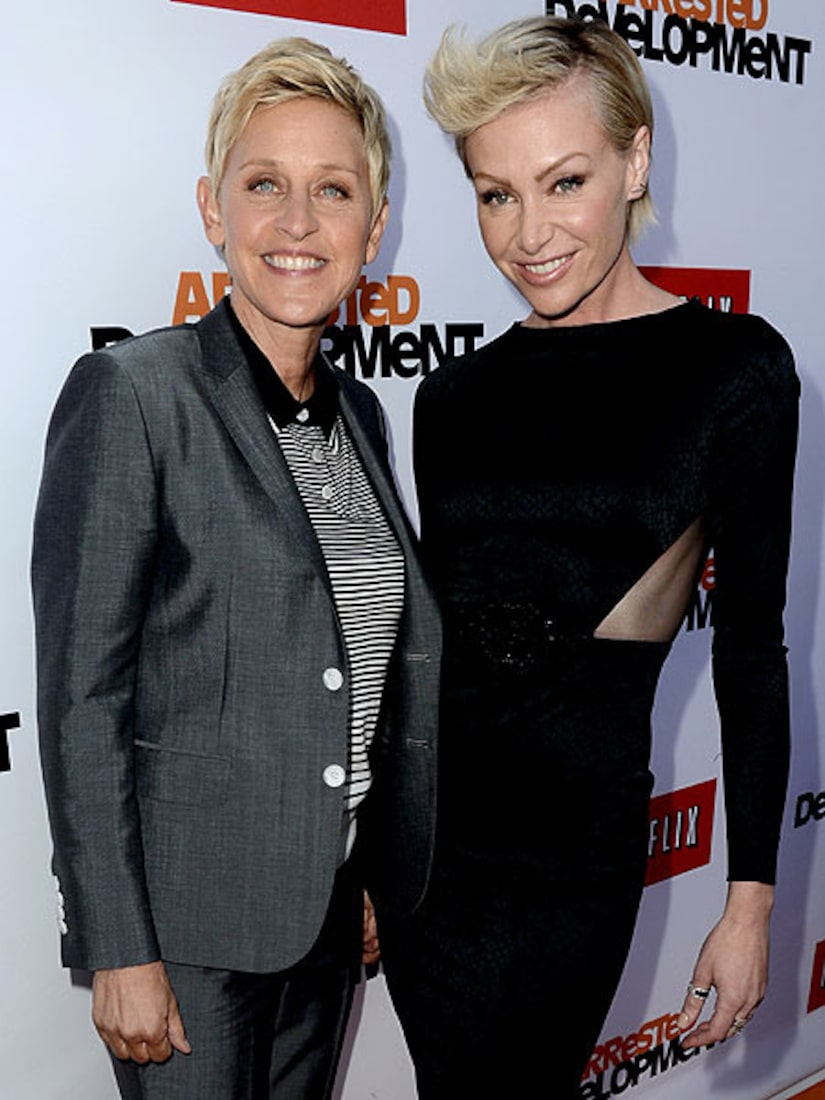 The court overturned a key provision of the Defense of Marriage Act, ruling that same-sex spouses legally married in a state may receive federal benefits.

The court also dismissed a case involving California's gay marriage ban, ruling that supporters of the ban did not have the legal standing, nor the right to appeal a lower court's decision striking down Proposition 8 as discriminatory.

Ellen DeGeneres: “It's a supremely wonderful day for equality. Prop 8 is over, and so is DOMA. Congratulations everyone. And I mean everyone.”

Jesse Tyler Ferguson: “Remember the old days when #DOMA was around and gay people couldn't get married in California? Crazy right!?”

Mark Ruffalo: “Hey! You know what? The Kids Are All Right! Defense of marriage falls! We chose love over hate! Goodbye #DOMA”