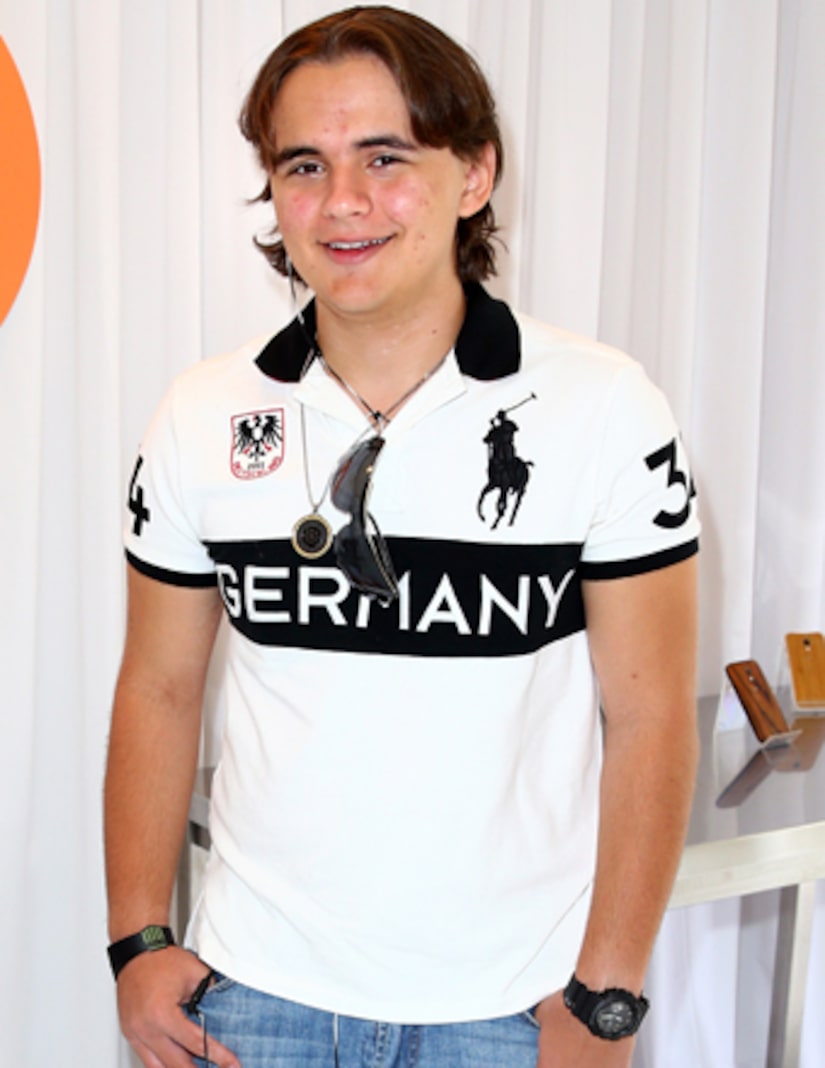 The 16-year-old said heated phone conversations between MJ and AEG would cause Michael to break down and cry. He added that Randy Phillips of AEG came to the house sometimes, and during one visit appeared to speak firmly with Dr. Conrad Murray, grabbing him by the elbow.

Prince talked about his relationship with his dad, and June 25, 2009, the day Jackson died. From his account, his sister Paris was screaming for their father, while Dr. Murray announced that Michael had died of a heart attack. See video of Paris' deposition.

Murray is serving a 4-year sentence for involuntary manslaughter in the death of Michael Jackson.