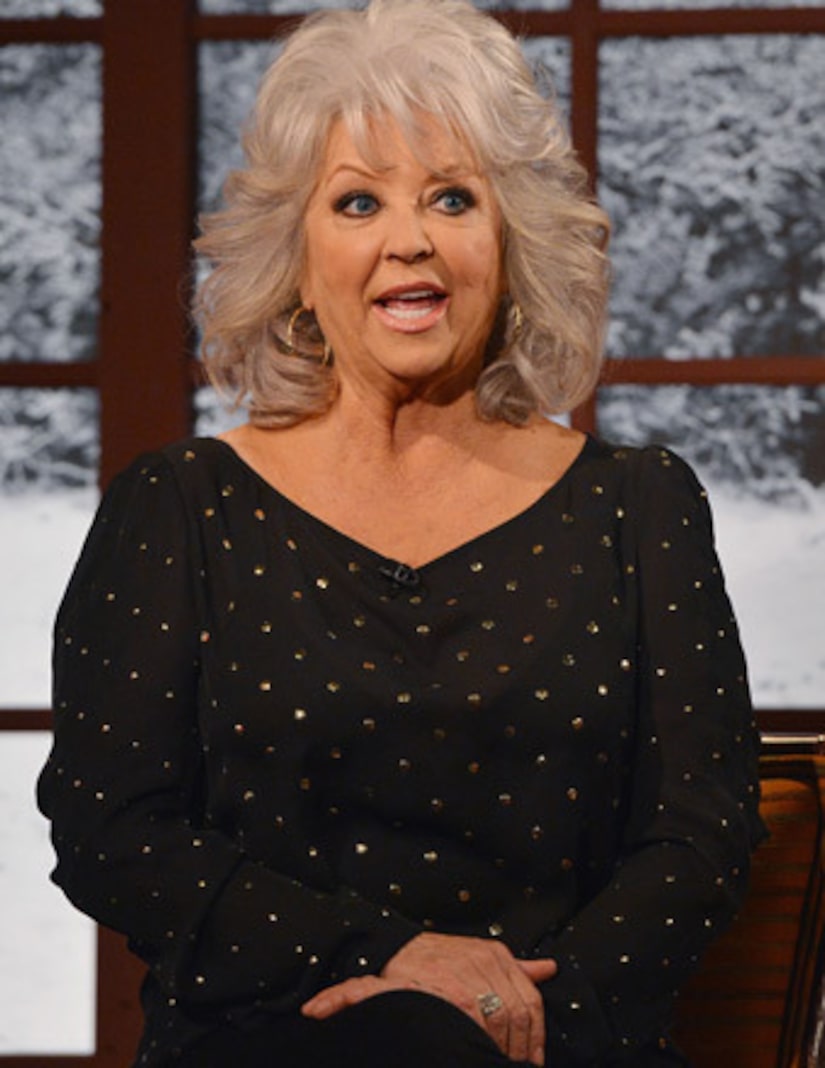 Celebrity chef Paula Deen broke down in tears on Wednesday during an interview with the “Today” show's Matt Lauer. The anchor cut to the chase, asking Deen directly if she was a racist and if she would have fired herself over using racial slurs.

Over the past week the disgraced chef was axed from Food Network and Smithfield Foods. She told Matt, "Would I have fired me? Knowing me? No. I am so very thankful for the partners I have who believe in me."

After the interview, she lost another partner… Caesars Entertainment Corporation. The company operates four Paula Deen restaurants and reps told the “Today” show they plan to rebrand the establishments.

Walmart has also cut ties with Deen, according to Associated Press.

The TV personality admitted during a controversial discrimination lawsuit deposition that she had used racial slurs. Matt asked directly whether or not she doubted that the N-word was offensive to African Americans.

"I don't know, I have asked myself that so many times," Paula said. "It's very distressing for me to go into my kitchens and hear what these young people are calling each other.”

She also seemed to change her tune about how many times she had used the word in the past. While at the deposition she was “sure” she had used it multiple times, she told Matt it was only once, “The day I used that word it was a world ago -- it was 30 years ago -- I had had a gun put to my head,” said Deen.

The weepy Paula added, "If there's anyone out there that has never said something that they wish they could take back, if you're out there, please pick up that stone and throw it so hard at my head that it kills me, please I want to meet you. I is what I is and I'm not changing (sic)."

She ended the interview with an apparent attack on her accuser, a former employee. “There's someone evil out there that saw what I had worked for, and they wanted it." 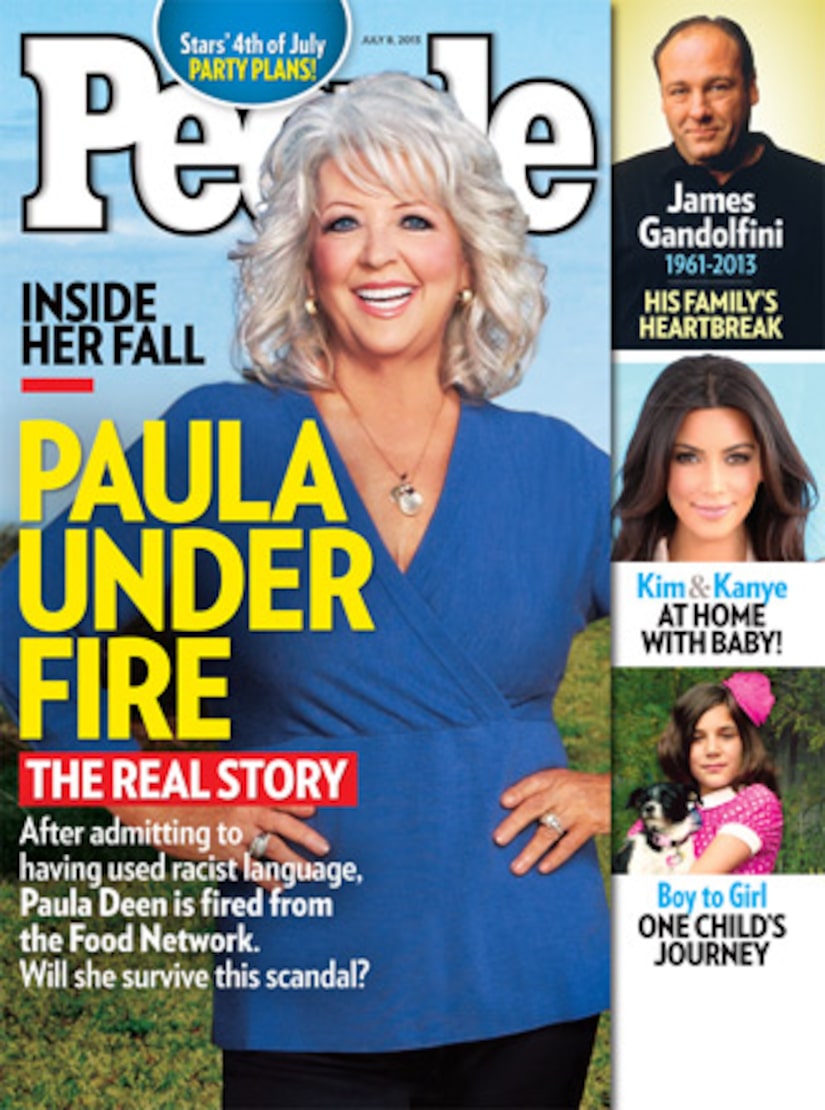 This week, People is going inside Deen's career meltdown. A source told the mag, "She isn't upset about the loss of money. She's really upset about her reputation. She has been speaking to her friends to make sure they're okay. She would die if she lost people who she really loves over this."

In the wake of the scandal, the friend tried to explain, "Paula has a sense of humor that includes saying inappropriate things just to see [people's] reaction. It's not meant to hurt anyone. Paula goes through her life trying to not hurt people."