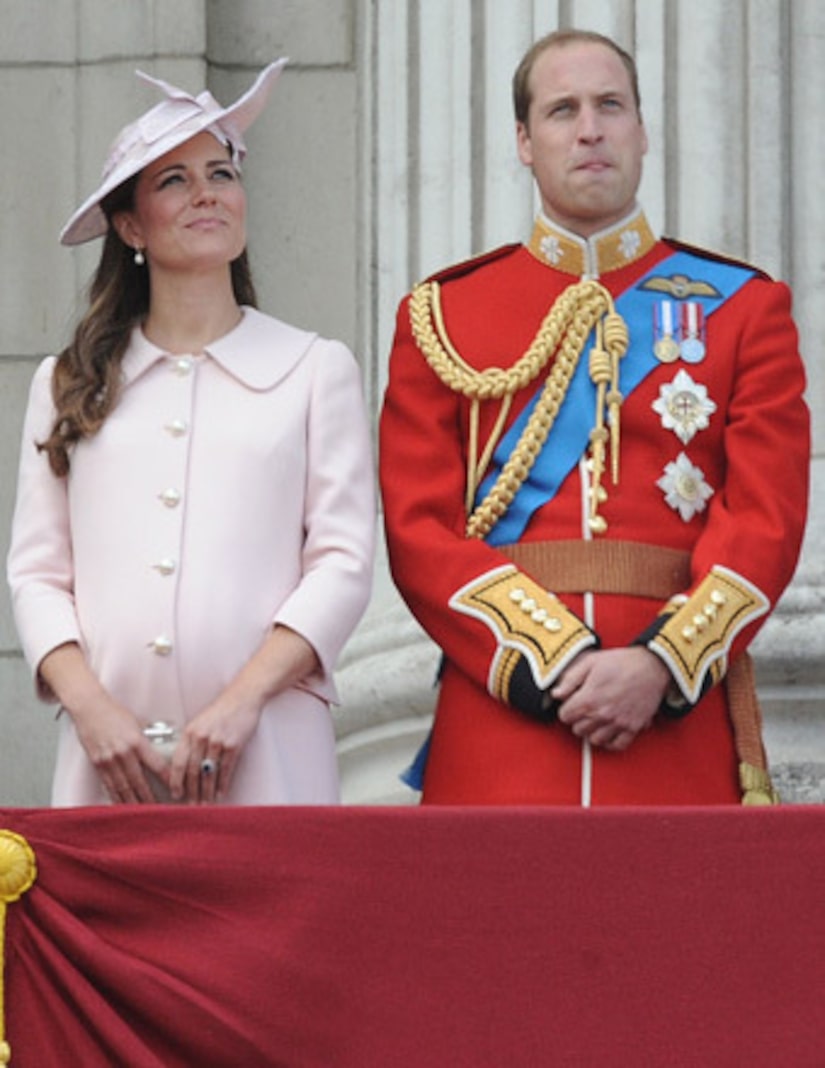 The birth of the royal baby is just weeks away, and there's a chance Prince William might miss it!

While His Royal Highness has been there almost every step of the way throughout wife Kate Middleton's pregnancy, Life & Style reports that he may be working out of town when his firstborn arrives.

A source told the mag that as a Search and Rescue pilot with the Royal Air Force, the second in line to the throne could be hundreds of miles away at go time. “He won't be given any special treatment,” the insider explained. 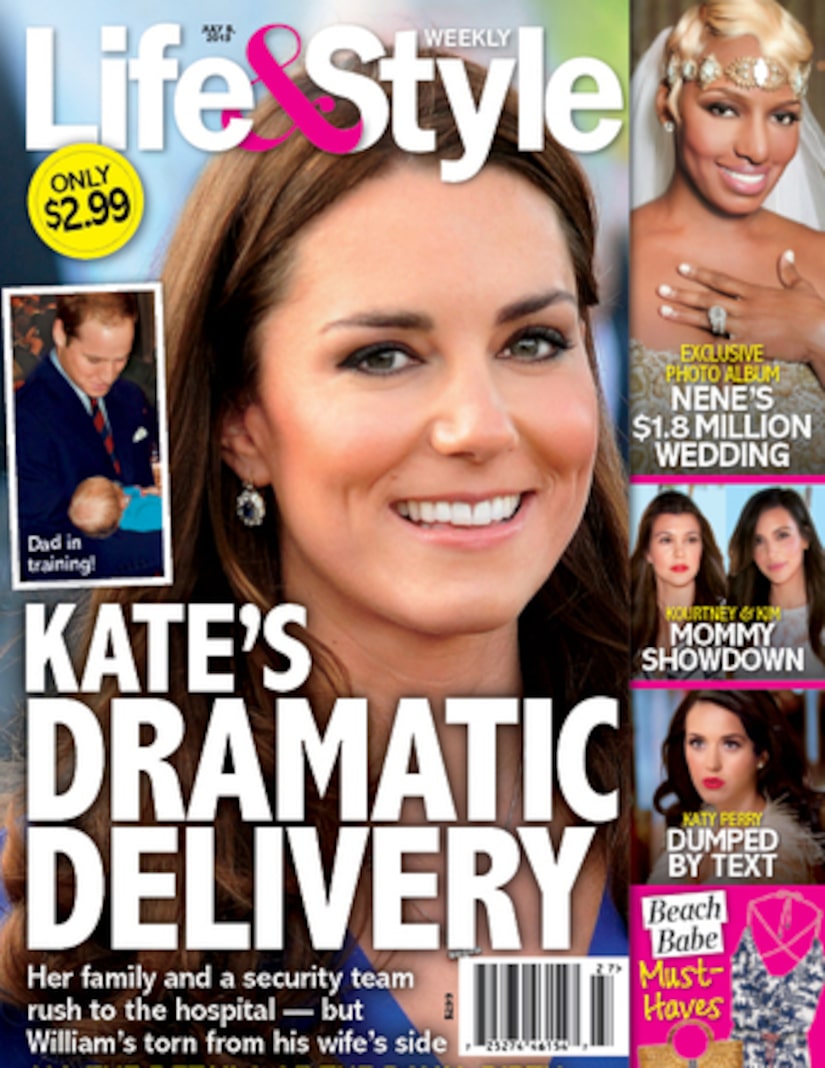 For example, if he finds himself at the RAF's Anglesey, Wales base, 300 miles from the hospital, he probably won't make it back in time. “If Kate goes into labor, even if he flew by helicopter to the South of England where she is, he could still miss it.”

The Duke and Duchess of Cambridge delayed their honeymoon due to his work with the Royal Air Force, and missed some important milestones like their first Valentine's Day as a married couple and their second anniversary.

While Kate, due July 11, is taking some time off as a public figure, she is still on the go. Middleton was spotted antique shopping in London over the weekend, with just one protection officer by her side.