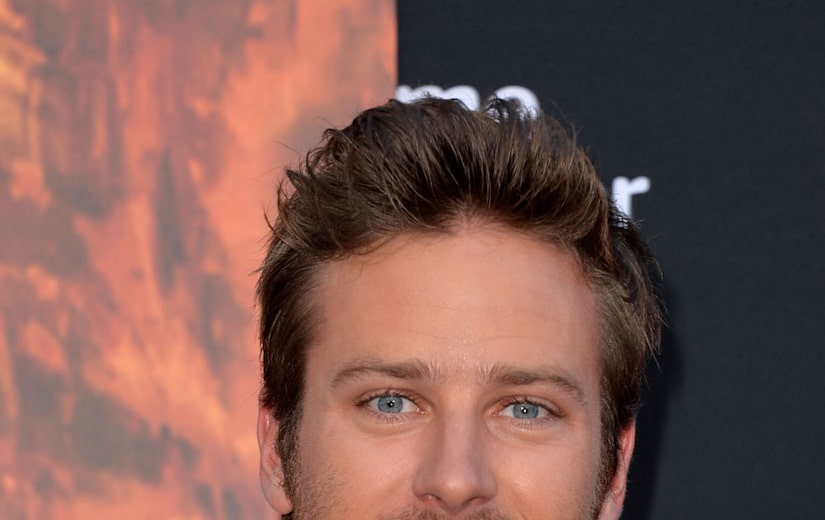 "Extra's" Terri Seymour met up with "The Lone Ranger" star Armie Hammer to talk about working with Johnny Depp, his love of Big Macs, and rumors that he'll play Christian in "Fifty Shades of Grey."

When asked about what it was like having bad boy Johnny Depp by his side, Hammer said, "I've definitely suffered through worse wingmen! He's so good at what he does."

When asked about being cast as Christian Grey in the highly-anticipated film adaptation "Fifty Shades of Grey," Armie said, "Not true at all. Apparently you can print whatever you want."

Hammer then revealed that while making the movie "it was 125 degrees Fahrenheit… we were just dropping weight like crazy, so I was eating more Big Macs while we were making the movie than anything else." He joked, "If left to my own devices, I would have four Big Macs a day."