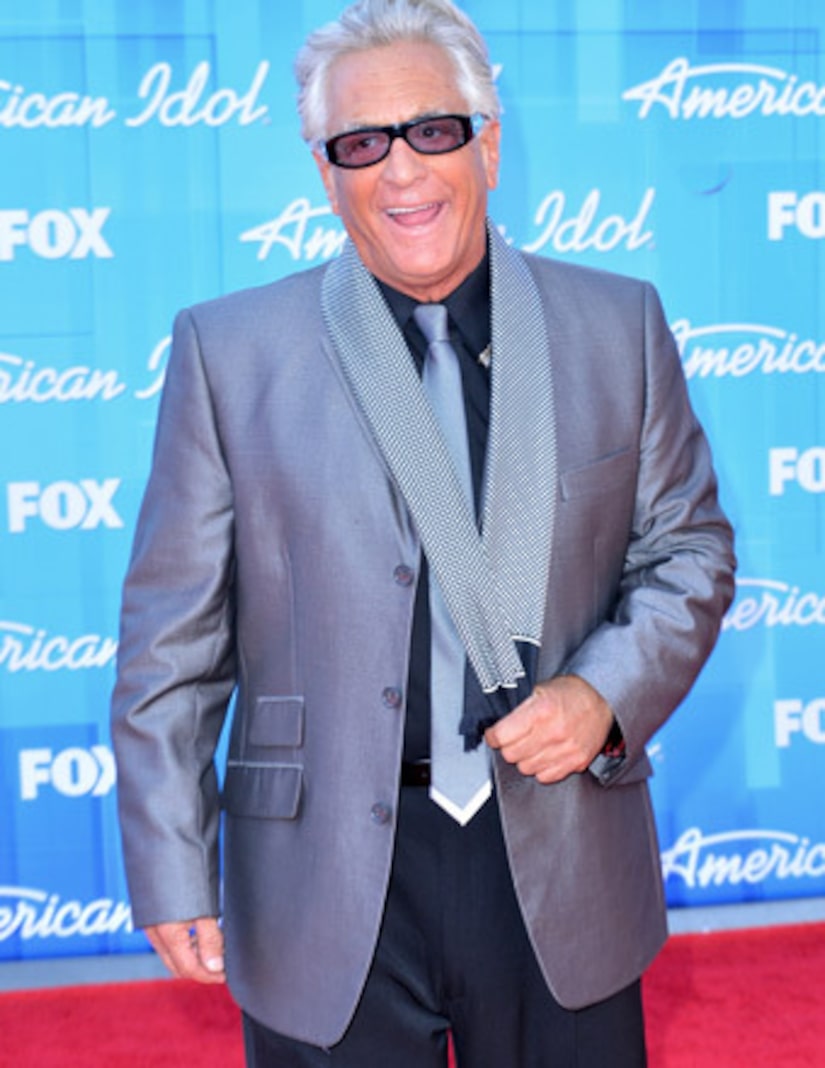 Barry Weiss of A&E's “Storage Wars” is bidding farewell to the hit reality show, says RadarOnline. Although the network hasn't announced his departure, it appears to be a done deal. Barry's goodbye is already in the can.

“Barry secretly taped a farewell recently,” an insider told Radar. “They haven't announced he's leaving yet, but as of right now he is not coming back for season five.”

When asked if Weiss was leaving over rumors that the show was faked, the source responded, “Are you kidding? Barry doesn't even pay for the lockers he buys – the production company does.”

"The Collector" can return if he changes his mind, but at this point he's “tired of doing the show and wants to travel more.”

Weiss is the second cast member to leave “Storage Wars.” Former co-star Dave Hester made a splash when he brought a lawsuit against A&E and the show's producers after he was fired back in December, claiming the show was rigged and that he was wrongfully terminated.