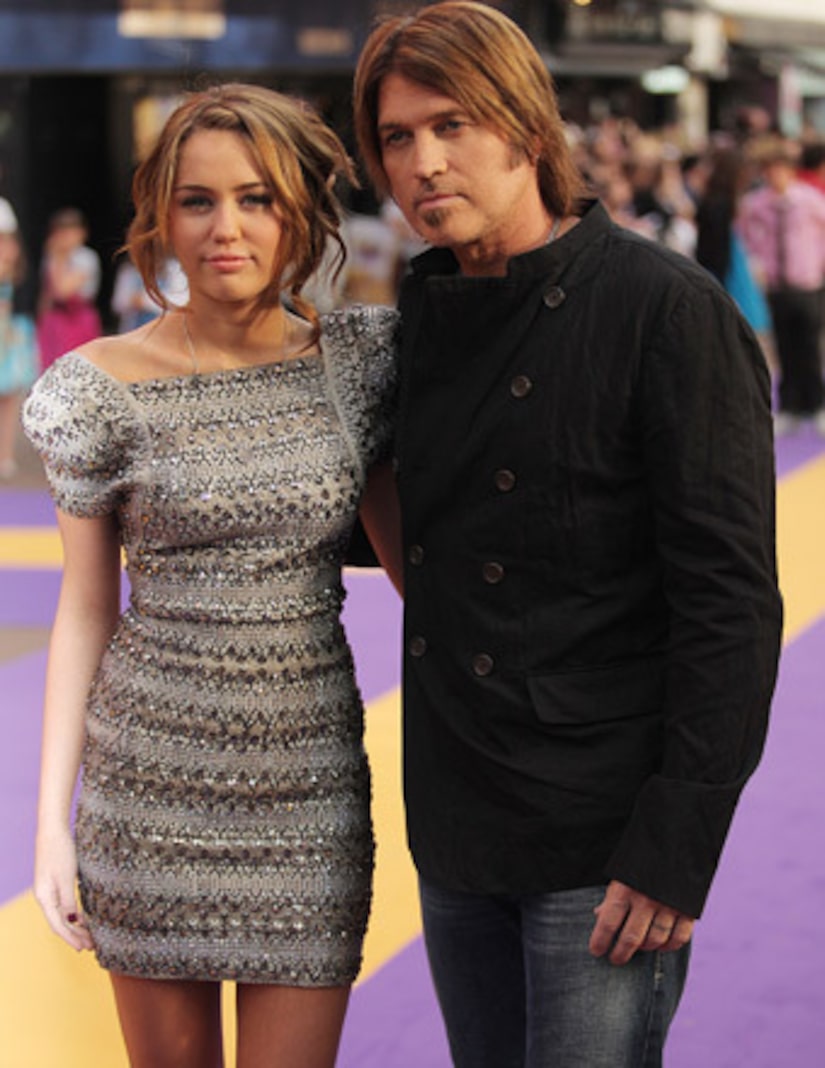 Billy Ray Cyrus better watch out, because Miley's Twitter messages are “all types of cray” these days, including a cryptic ultimatum giving the "Achy Breaky Heart" singer one hour to “tell the truth.”

In the wake of her parents' divorce, Miley reportedly posted a photo of Billy's “Chicago” co-star Dylis Croman along with the tweet, “@billyraycyrus since you won't reply to my texts I'm giving you an hour to tell the truth or ill tell it for you (sic).”

The tweet was pulled down within minutes and replaced with the message, “Wtf? My twitter was just actin all types of cray!”

Earlier this month, Tish filed for divorce in California, citing "irreconcilable differences,” while Billy Ray filed his own papers in Nashville. 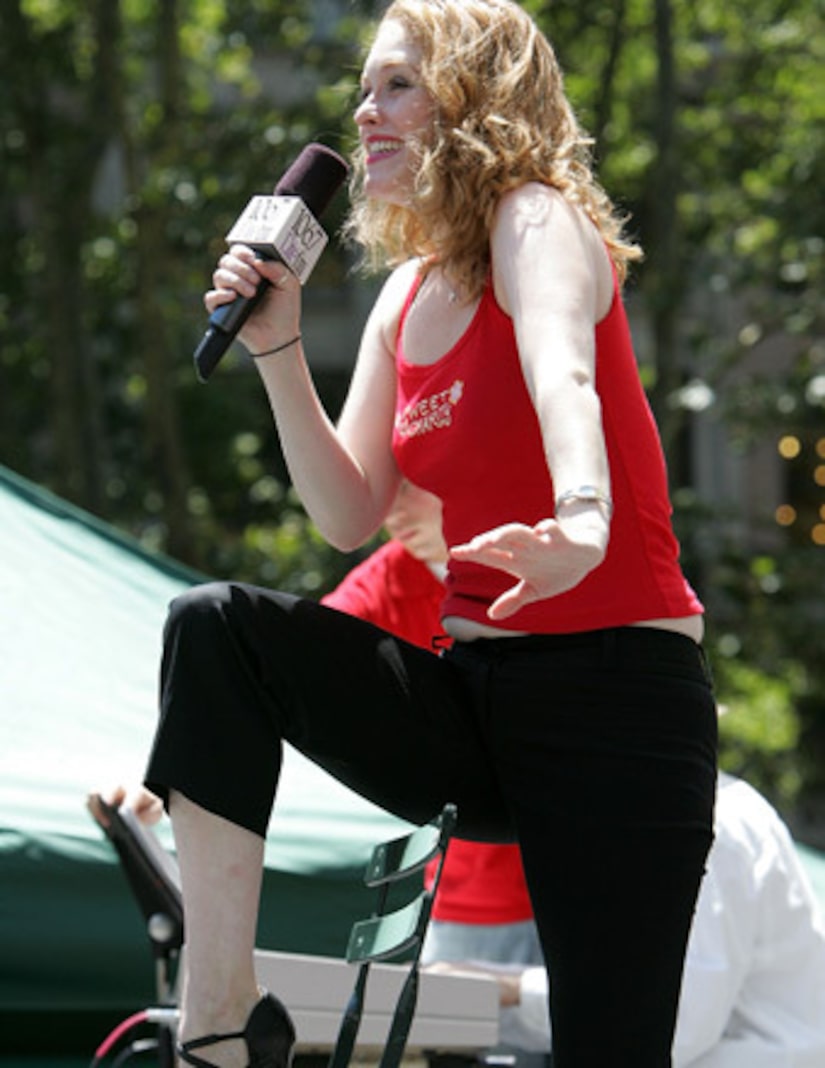 The former couple was spotted getting cozy on June 23 while spending time with daughter Noah at Little Toni's restaurant in North Hollywood.

Croman was a member of the “Chicago” ensemble while Billy Ray starred in the Broadway production as Billy Flynn in late 2012. In addition to her work in other productions, Croman starred as Rosie in “Sweet Charity” in 2005.