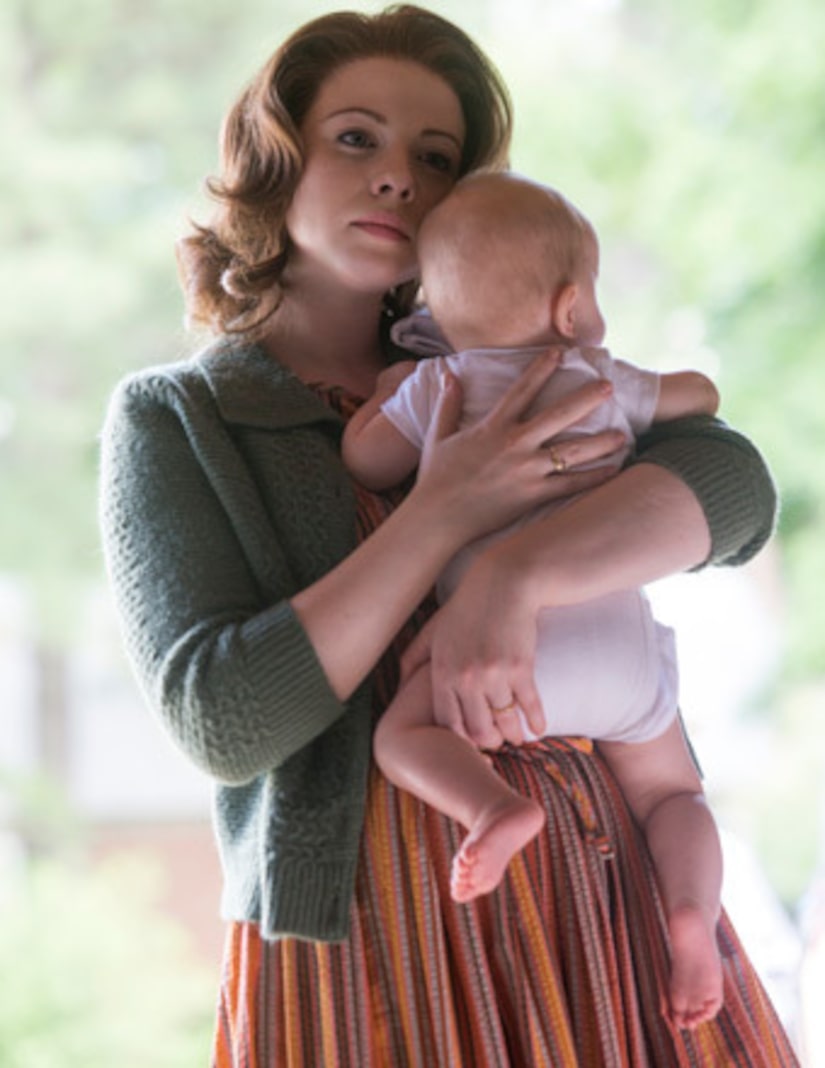 "Killing Kennedy" will follow the final years of the Oswalds and Kennedys leading up to the assassination. The TV movie, set to air in November, also stars Rob Lowe as JFK and Ginnifer Goodwin as Jacqueline Kennedy. 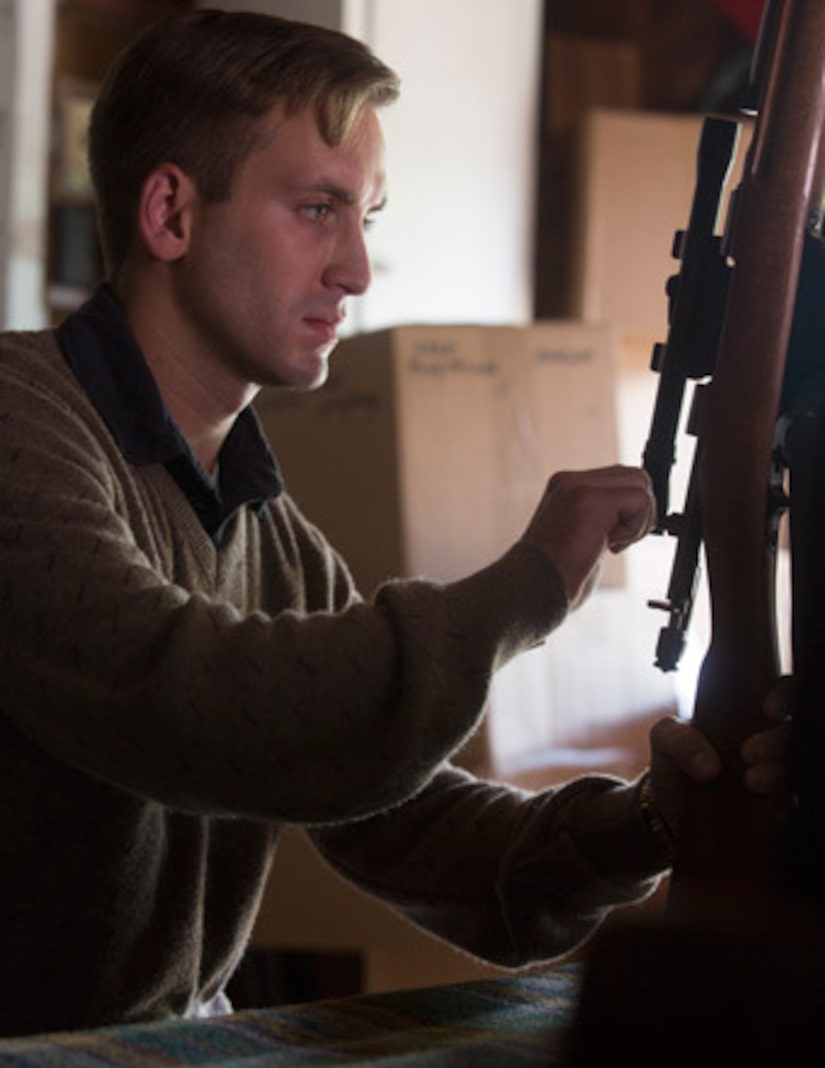 The 50th anniversary of the assassination of JFK is November 22, 2013.