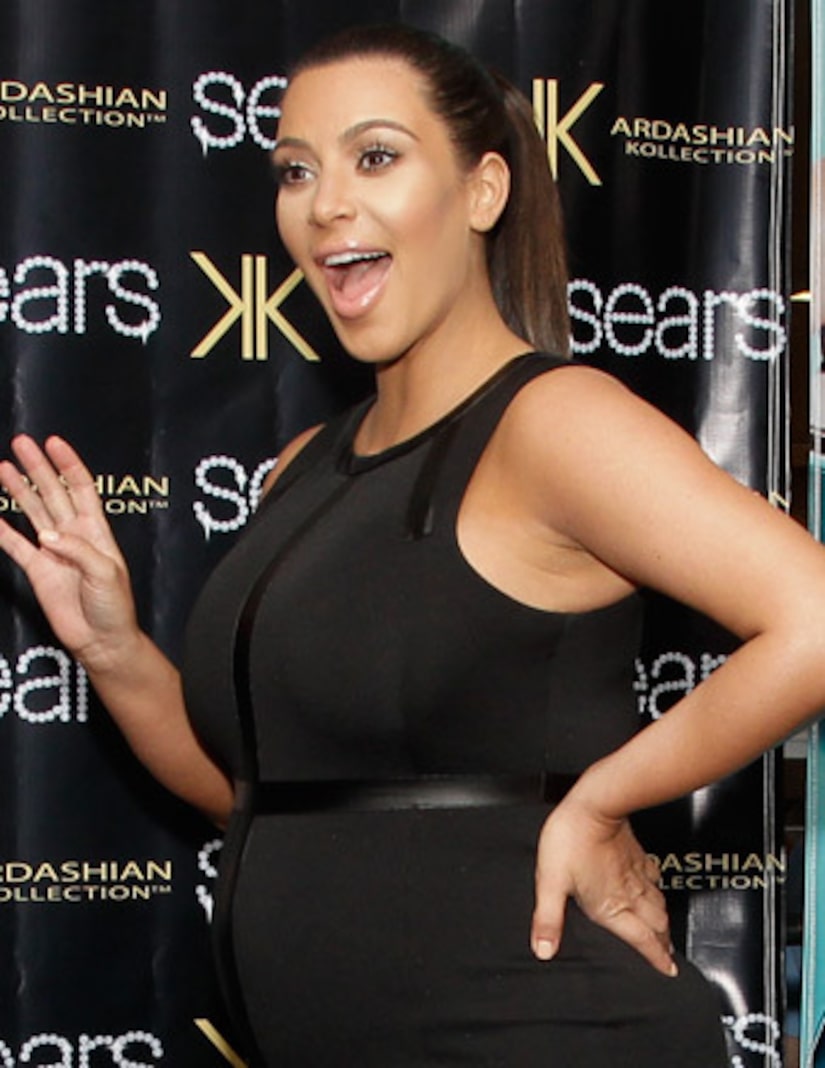 Kim Kardashian and Kanye West have a better idea of who their true friends are after a bogus baby pic of little North West surfaced online.

According to TMZ, Kim hatched a plan to expose anyone in her posse who was willing to sell her out. She sent out different baby pics to half a dozen pals and waited to see which ones showed up in the press.

The site claims one person approached them trying to sell their imposter baby photo. A source has seen the snap and confirmed it isn't North West. Meanwhile, TMZ has obtained a copy of a second bogus baby image that was distributed to Kardashian's friends. Check out both pics here.