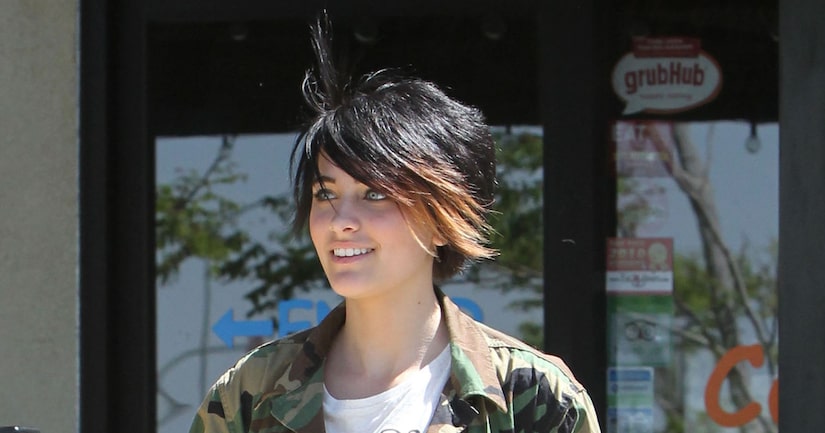 On the fourth anniversary of Michael Jackson's death, a California judge has ruled that matriarch Katherine Jackson and her nephew, TJ Jackson, will retain co-custody of 15-year-old Paris Jackson.

Superior Court Judge Mitchell Beckloff had ordered an investigation after Paris attempted suicide earlier this month. NY Daily News reports that after reviewing the findings, and after speaking with TJ and Katherine's lawyers, the judge decided to keep the status quo.

Paris is still hospitalized after taking pills and slashing her arm with a kitchen knife on June 5. Jackson family lawyer Sandra Ribera told the Daily News, “She and TJ are moving forward and doing everything they can to get Paris the help that she needs.”

A source also told the Daily News that Paris suffers from “severe” depression and is struggling with several issues, including the overdose death of her father and the stress of her family's wrongful death lawsuit against his concert promoter. 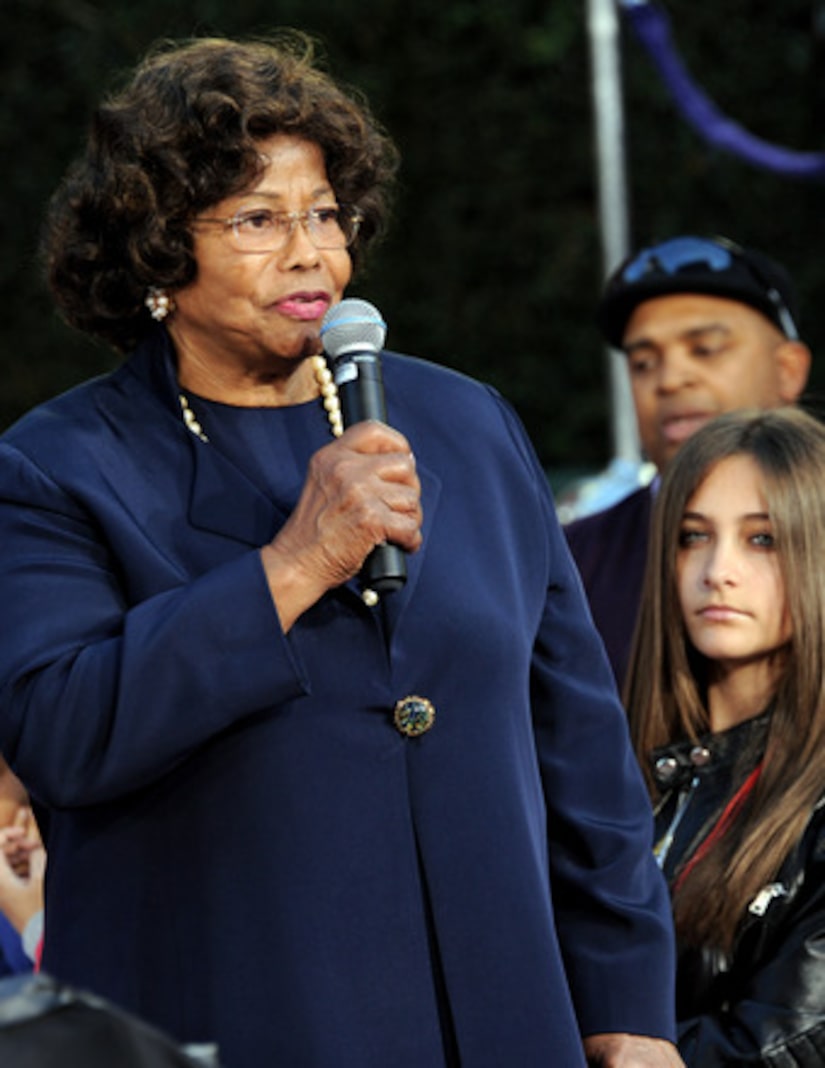 As for the trial, Katherine Jackson spent the anniversary of her son's death listening to a medical expert testify that concert promoter AEG Live created a conflict of interest with Dr. Conrad Murray.

Michael's eldest son Prince, 16, is expected to take the witness stand as the civil trial continues Wednesday, said a lawyer for Katherine.