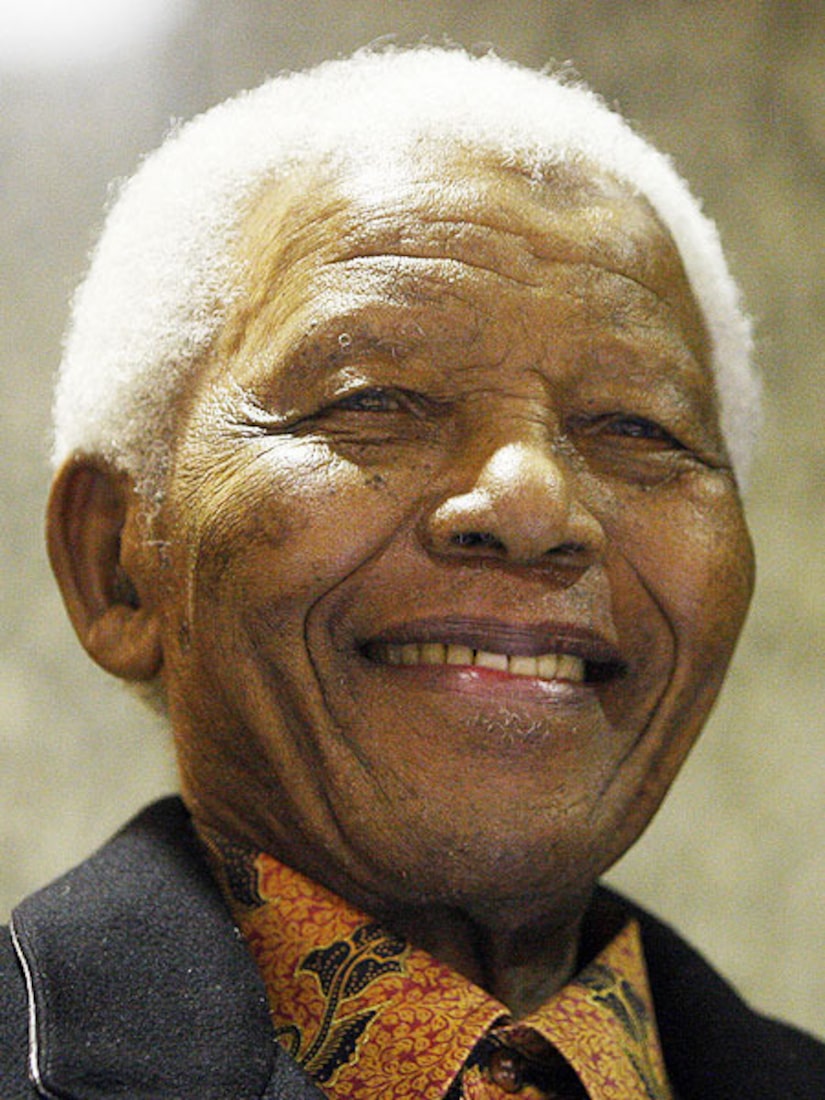 Former South African President Nelson Mandela's health has not improved after being admitted on June 8 for a recurring lung infection, and he is now in critical condition.

The current president, Jacob Zuma, who visited the 94-year-old anti-apartheid leader at a hospital on Sunday, said in a statement, "The doctors are doing everything possible to get his condition to improve and are ensuring that Madiba,” using Mandela's clan name, “is well-looked after and is comfortable. He is in good hands.”

Zuma also discussed the incident in which the ambulance carrying Mandela to the Pretoria hospital two weeks ago had engine trouble, requiring a transfer of the frail Mandela to another ambulance. There is speculation that Mandela suffered cardiac arrest in the process.

The South African president stated, "There were seven doctors in the convoy who were in full control of the situation throughout the period. He had expert medical care. The fully equipped military ICU ambulance had a full complement of specialist medical staff including intensive care specialists and ICU nurses. The doctors also dismissed the media reports that Madiba suffered cardiac arrest. There is no truth at all in that report."

Mandela's family, including wife Graca Machel, have been seen visiting the beloved figure at the hospital.

Many around the world see Mandela, a Nobel Peace Prize laureate, as a symbol of reconciliation. He was jailed for 27 years under apartheid rule and released in 1990. He then was a key player in ending the apartheid era, becoming South Africa's first black president in 1994.