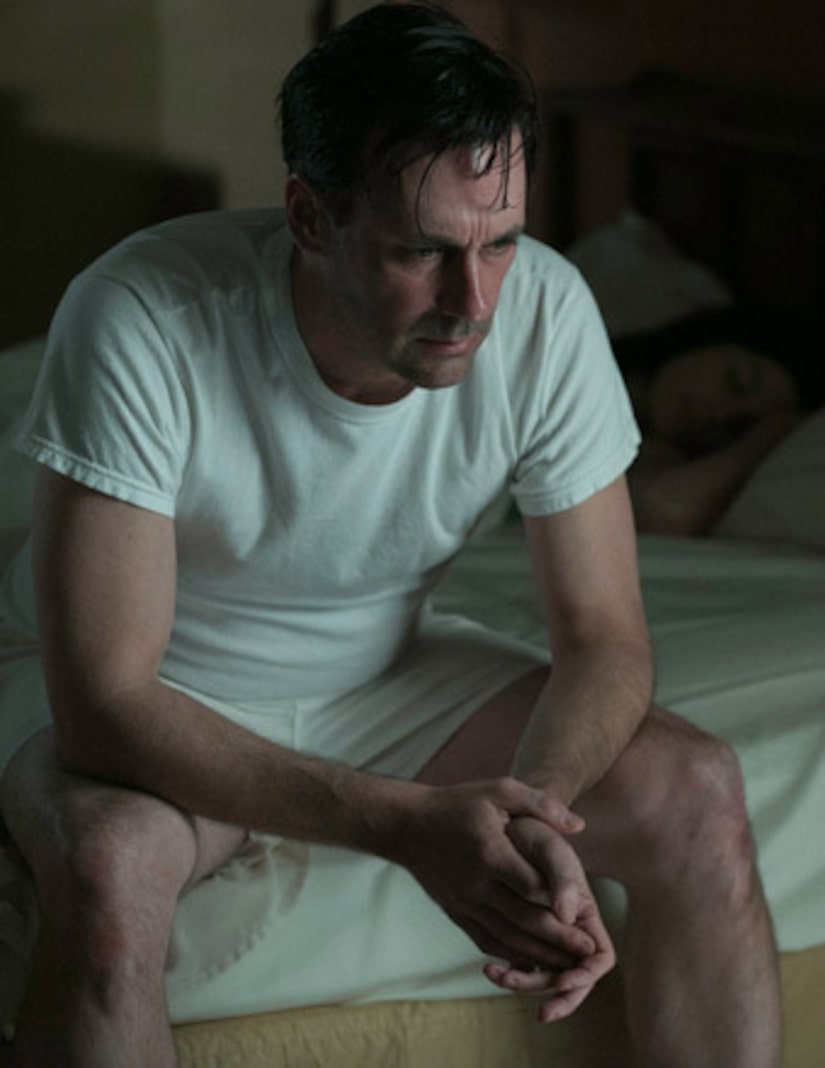 Guess what… “Mad Men's” Don Draper is an alcoholic! Okay, not exactly a finale shocker, but the fact that his boozy lifestyle is finally catching up with him – shakes and all – sort of is, leaving plenty of burning questions about Don and friends in Season 7.

After watching “In Care Of,” here is what we're dying to know:

Has Don hit rock bottom?
“Mad Men” wouldn't be “Mad Men” without hard liquor and cigarettes, right? Not to mention Don's (Jon Hamm) racy affairs and mid-week benders. It looks like it's all about to come to a screeching halt, as Draper hits rock bottom and tries to face his demons in the wake of his drinking withdrawals, cheating ways, possible divorce and Hershey's meltdown. He will have plenty of “me time” now that the agency has asked him to take some time off.

What's up with the L.A. office?
Ted Chaugh (Kevin Rahm) and Peter Campbell (Vincent Kartheiser) are heading to California to set up shop, and it couldn't be better timing for the troubled admen. We can only assume that Season 7 will feature bi-coastal drama between the NYC and L.A. offices. We can't wait to see Pete drive on the freeway. 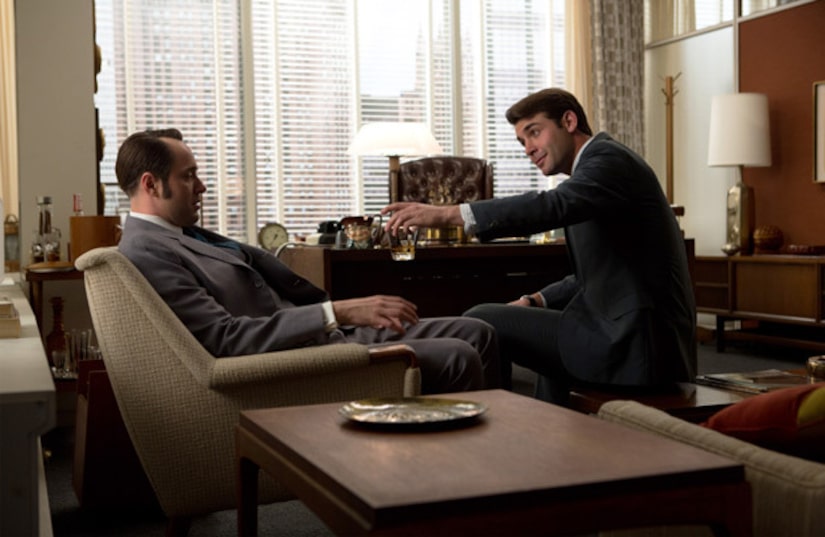 Is Bob Benson the new Don?
With Don, Ted and Pete out of pocket, what's stopping Bob Benson (James Wolk) from continuing his meteoric rise to the top? Like Don aka Dick Whitman, Bob is a man with no past, who lied his way into the business, but as long as Pete keeps his mouth shut, Benson could be heading toward partner status.

Is Peggy Olsen the new Don?
With her mentors miles away, Peggy Olsen (Elisabeth Moss) finally has a chance to shine, and maybe even become partner. After a lovers' quarrel with Ted, Peggy ends the season in Don's office… looking quite comfy indeed.

Are Joan and Roger finally getting together?
Joan Harris (Christina Hendricks) seems to be softening a bit when it comes to former lover Roger Sterling (John Slattery), even inviting him over for Thanksgiving dinner. Could dating be next? After all, they do have a child together. Will Sally forgive Don?
Between her parents' divorce, the burglary, and catching her dad having sex with the neighbor, Sally Draper (Kiernan Shipka) has been through a lot. No wonder she's already partying at boarding school. At the close of the finale, Don showed her the whorehouse where he grew up. As the Judy Collins version of “Both Sides Now” begins to play in the background, Sally looks up at Don with fresh eyes, grateful to finally know something about her father. Maybe there is hope for these two.

What historical events will we see next season?
It's 1969, baby! We can only imagine Woodstock and the moon landing will play at least a small role in the upcoming season.