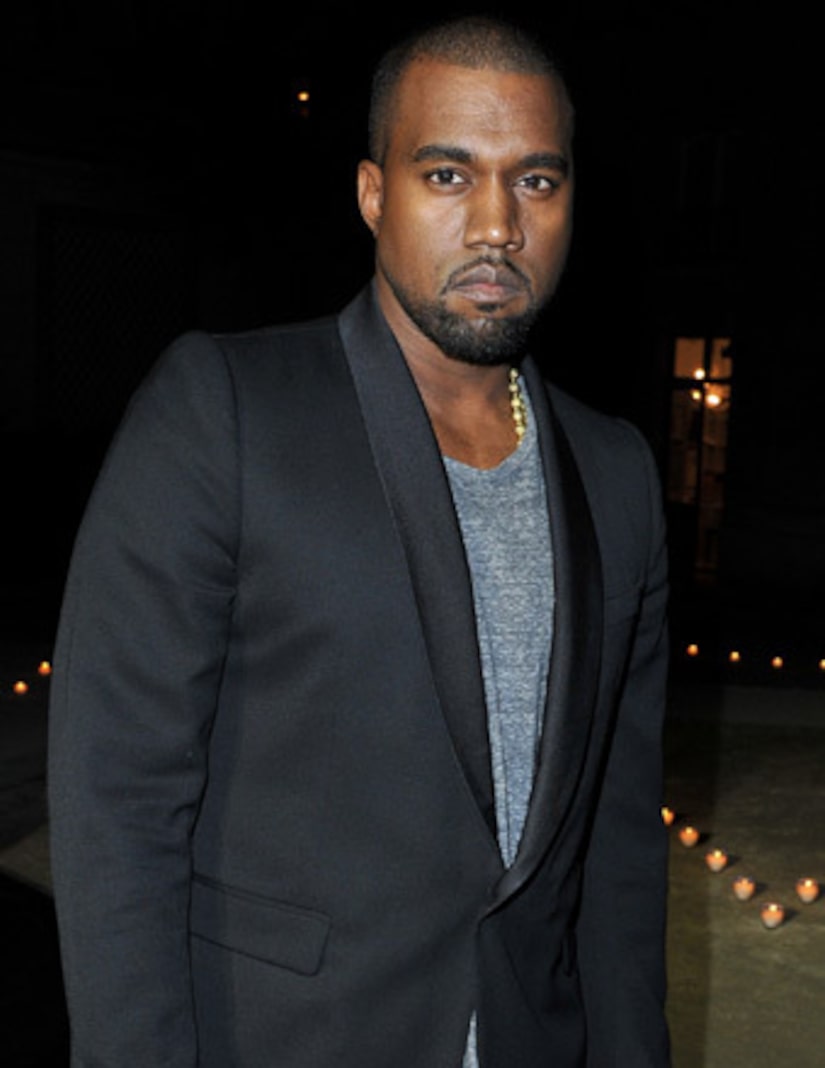 When W asked about appearing on Kim's reality show, “Keeping Up with the Kardashians,” he explained, “Oh, that's just all for love. It's simply that. At a certain point, or always, love is more important than any branding, or any set of cool people, or attempting to impress anyone. Because true love is just the way you feel.”

He also talked up his performance on a reported sex tape that was shot before he dated Kim. “For the most part, I'd rather people have one of those home videos than some of the paparazzi photos that get published,” he explained. “At least I recorded the s**t myself. That tape couldn't have hurt me in any way if it came out — it could only have helped.” 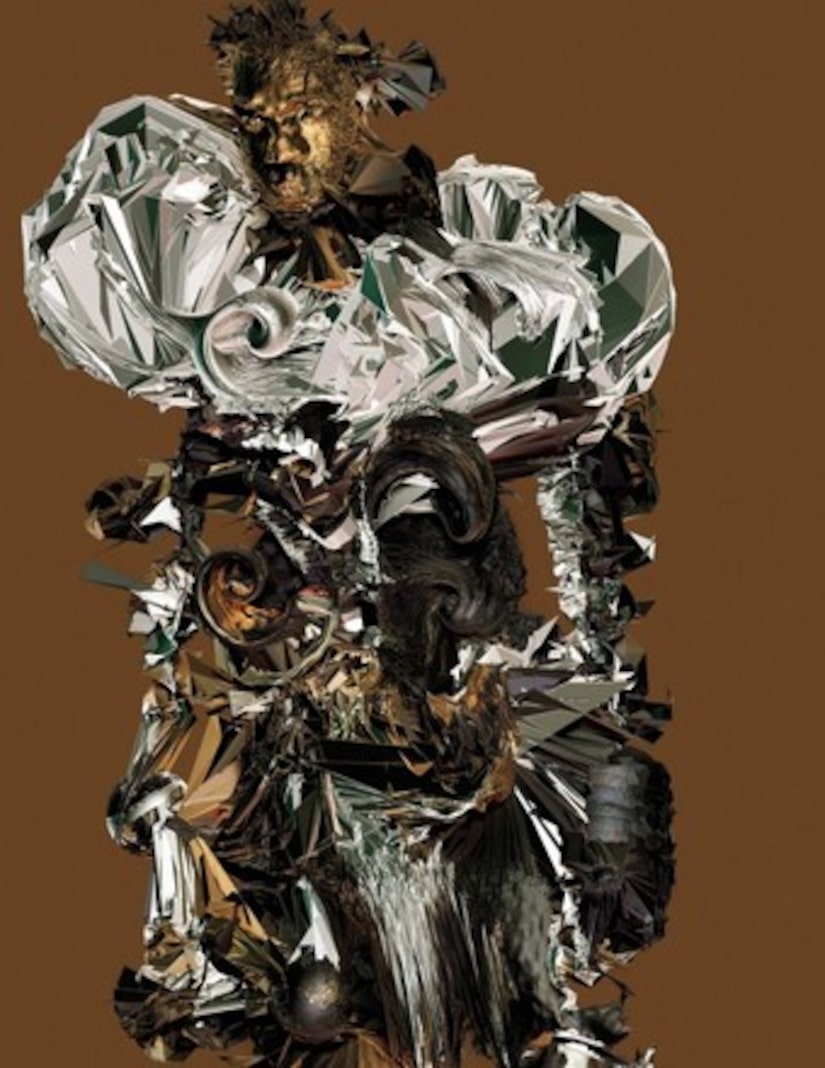 West also had a little fun at his own expense, joking that his lack of eloquence is “God's little practical joke on me.”