Conflicting reports began circulating over the weekend as to whether or not Kanye West proposed to Kim Kardashian after the birth of their baby girl, North West.

The Sun claims that West popped the question while the pair was holed up at Cedars-Sinai Medical Center. West reportedly gave Kardashian an approximately $770,000 black and tiger stripe diamond ring as a “push present,” with the engagement sparkler to come later.

The lovebirds will wed in Paris in September, the paper says. 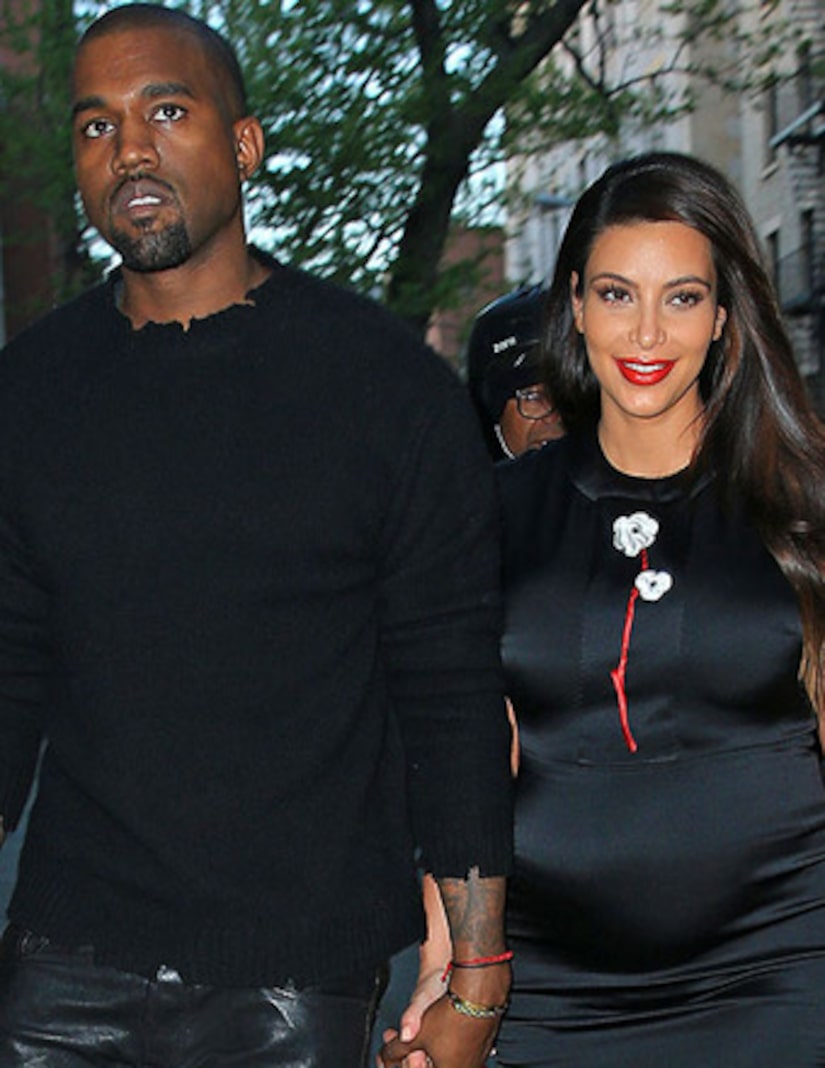 Meanwhile, a source told "Extra's" Maria Menounos that there was no proposal, and that they didn't know how the rumor got started.