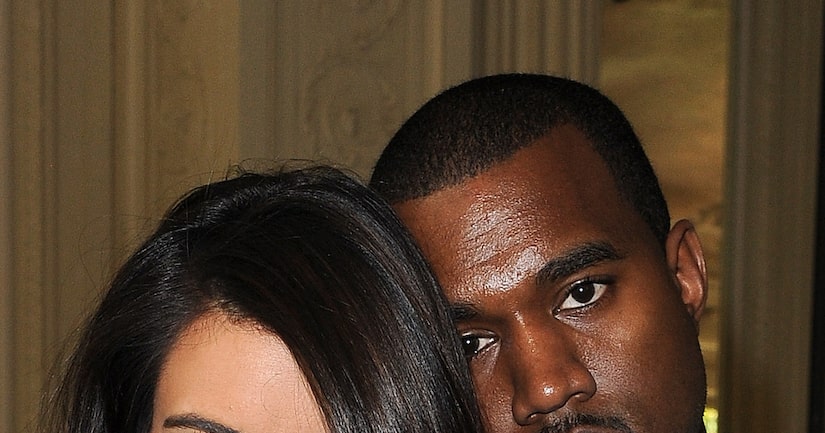 TMZ reports that this is the name on the birth certificate, and a source close to the reality star confirmed to Us Weekly it's true.

The insider said that the "birth certificate is out," and "they will call her Nori for short." 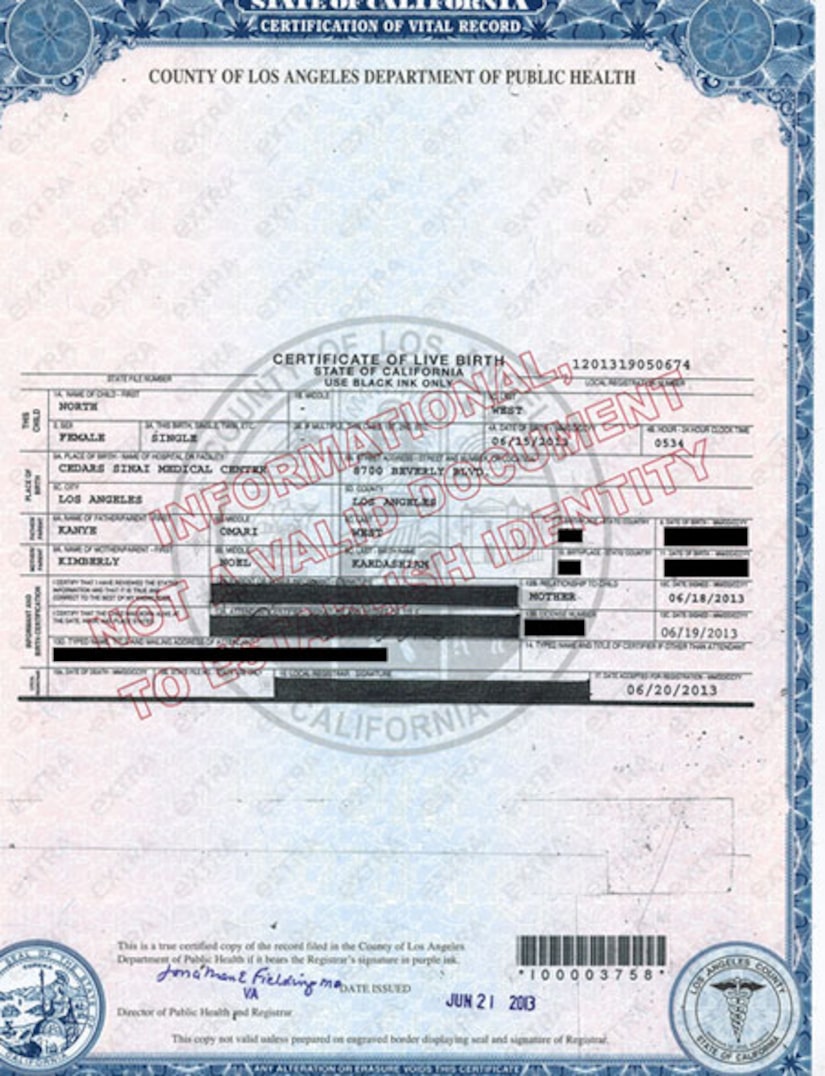 There were early rumors that Kim and Kanye were thinking of a directional name, but after the baby was born, the scuttlebutt was she was to be given a “K” name. Apparently, the original rumor was correct.

Little North was born five weeks early on June 15 at Cedars-Sinai Medical Center in Beverly Hills. "Everybody is doing great," the Us source said. "The baby is so sweet. Kanye is in love. Kim's real due date was July 12 -- Kanye's mom's birthday. That warmed his heart."