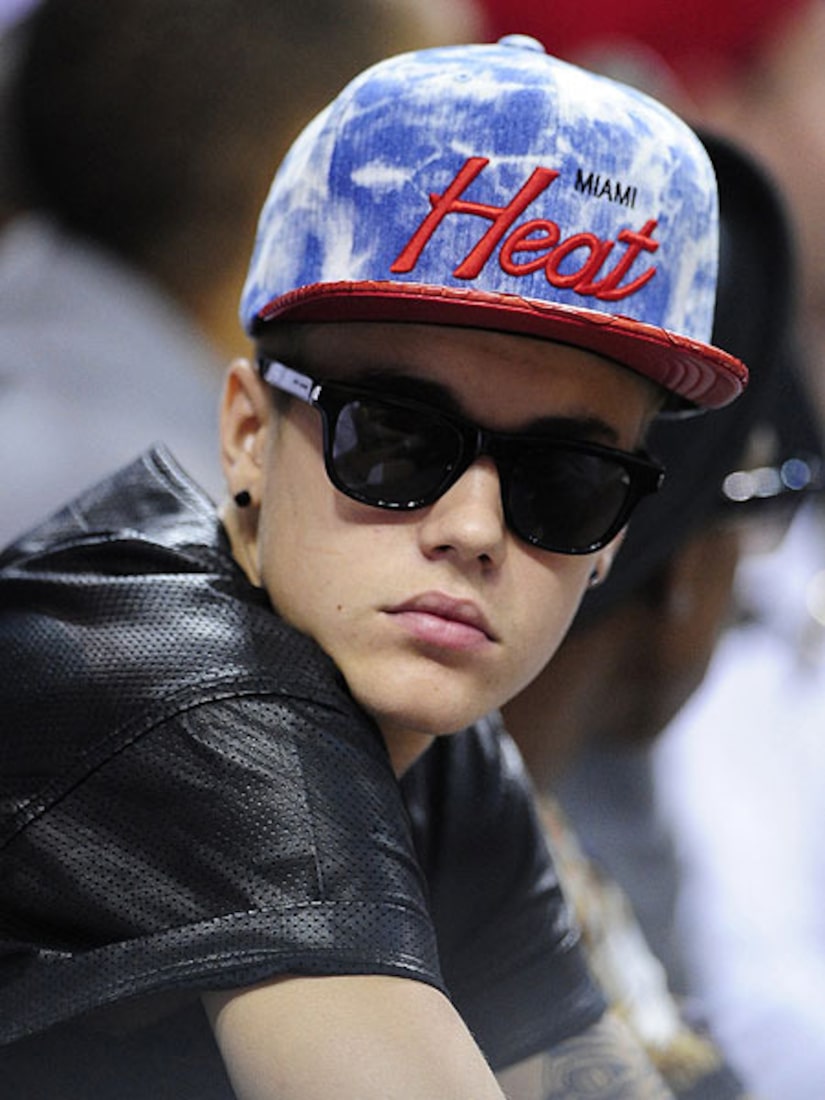 Braun tweeted, “Rumors are just that... Rumors. See everyone at the @justinbieber show tomorrow in San Diego. #BelieveTour”

RadarOnline.com cites exclusive sources as saying Braun is worried about his 19-year-old client, that the singer's reported partying, pot smoking and drinking is getting out of control.

“Justin is hanging out with the wrong people,” the source close to the star told Radar. “It's been one incident after another with him, and Braun has always been very supportive and still is. But now Scooter wants him to go to rehab to get his act together. Justin needs to get away from the bad influences in his life.”

Justin recently posted a video on Instagram, in which he's giggling uncontrollably, leading to rampant speculation that he was high.