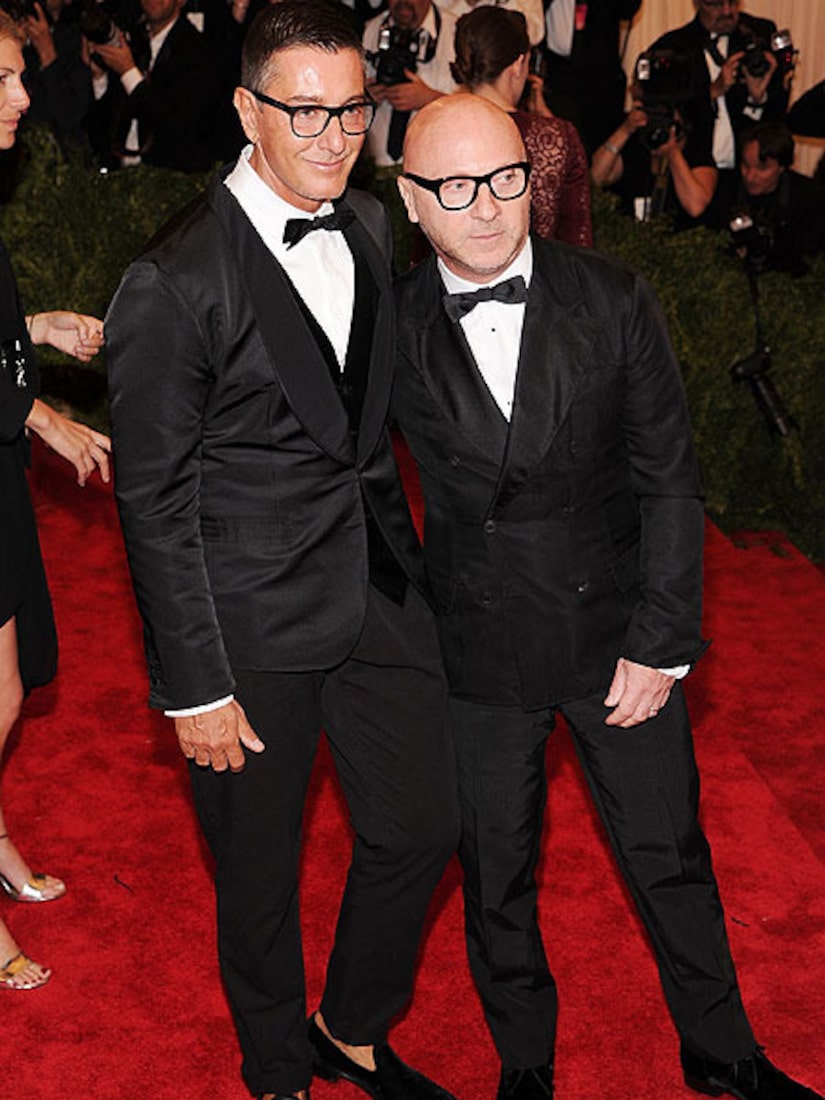 Fashion designers Domenico Dolce and Stefano Gabbana were found guilty of tax evasion by the Italian court system. They were given a 20-month suspended prison sentence, along with a substantial fine that could total 10 million Euros ($13.4 million).

The celebrity design duo, a favorite of stars like Madonna, were not in court in Milan on Wednesday. They plan to file an appeal.

Defense lawyer Massimo Dinoia told Reuters after the hearing, "We will read the reasons for the verdict, and we will appeal."

The designers have always said they are innocent. Gabbana tweeted in June 2012 after the trial was ordered, "Everyone knows that we haven't done anything,"

The judge acquitted the pair of charges that they had filed inaccurate tax returns.