Paris Jackson's nanny tried to sneak into her dad Michael Jackson's bed at least once, according to the 15-year-old's deposition in the wrongful death suit against AEG. Watch the video!

In the clip, obtained by TMZ, Paris explains that her dad didn't like former nanny Grace Rwaramba very much and he told them, “She was sneaky. She wasn't an honest person, and she lied a lot.” At the same time MJ supposedly kept her employed because he felt bad for her.

Then Paris says, “This is gonna freak you out... one time, I think it was when me and my brother (Prince) were really, really, really young, before Blanket was born – you are going to get creeped out, no joke – when we would stay in a hotel, she would call the hotel and say she was his wife.”

Jackson continued, “She was obsessed with him… they would let her in and he (Michael) would wake up and she would be in his bed. That's what he told us and it is kinda creepy.” 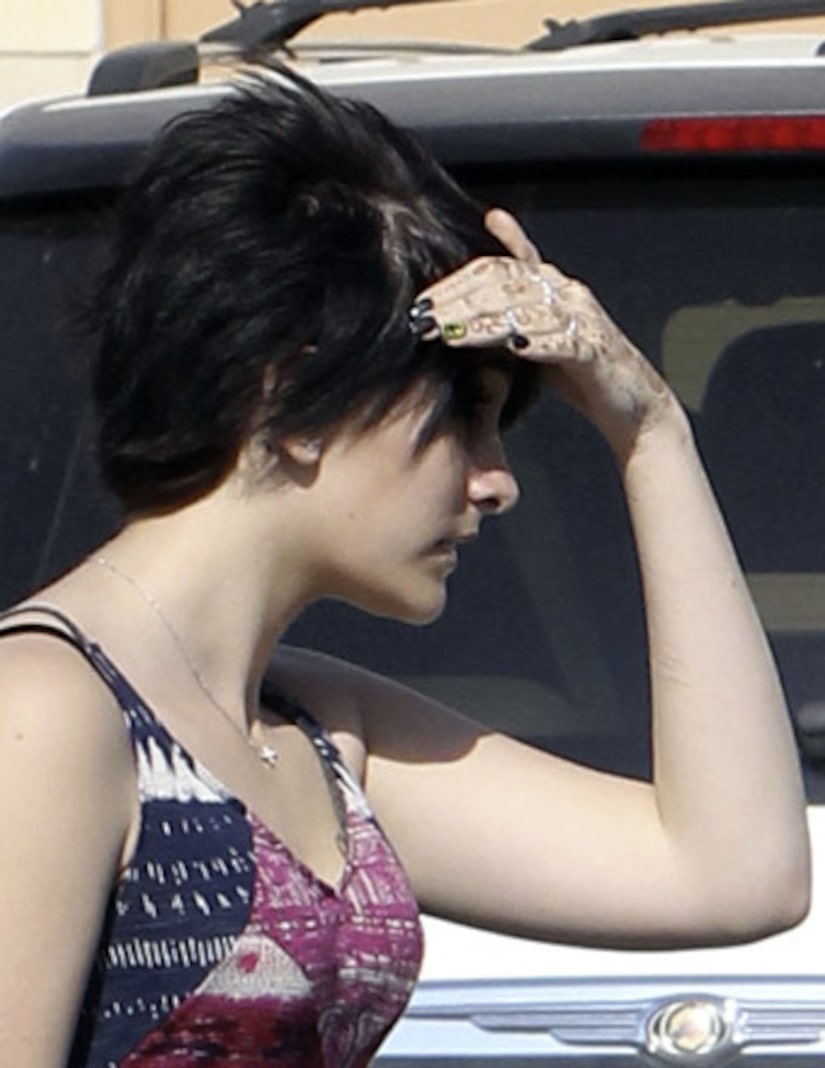 It appears the deposition was filmed March 21, 2013, more than a month before the daughter of Michael and Debbie Rowe allegedly tried to commit suicide by cutting herself with a meat cleaver and downing an excessive amount of Motrin.