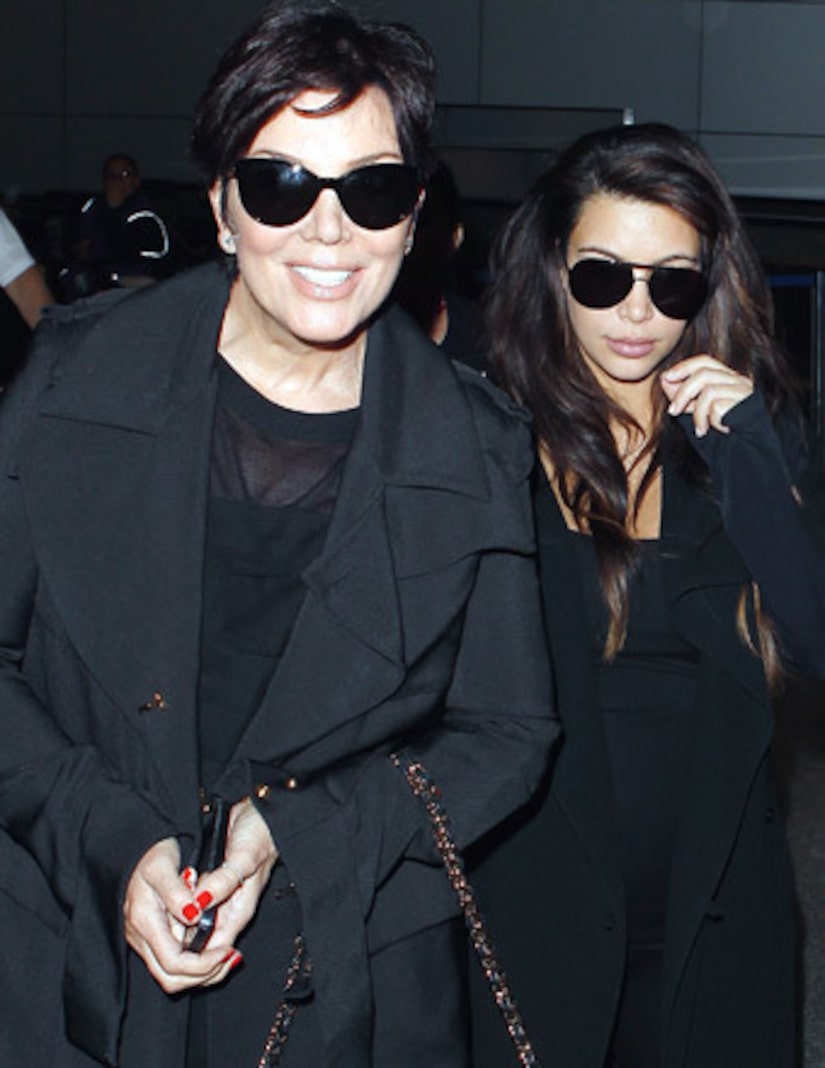 Earlier this month, Kris Jenner spilled the beans that daughter Kim Kardashian was planning to move out of her Beverly Hills home and into the Jenner's Calabasas pad before Kim's baby girl was born. It gets better… according to Hollywood Life, Kanye West is also planning to move in!

Kim's dramatic early delivery may have put the plans on hold, but not for long. Moving trucks were spotted outside Kim's mansion on Tuesday. According to the site, Kim sold the $5-million house and was due out by August 1, and Splash says the new mom's belongings will be put in storage.

Kanye reportedly put his $3.3-million Hollywood Hills home on the market and has already moved out, leaving the couple to live with Kim's parents while renovations continue on their nearly 10,000 square foot Bel Air pad. The couple shelled out a reported $9 million for the home in January.

In other Kim K news, People has a new cover story featuring details about the "Keeping Up with the Kardashians" star's harrowing delivery. 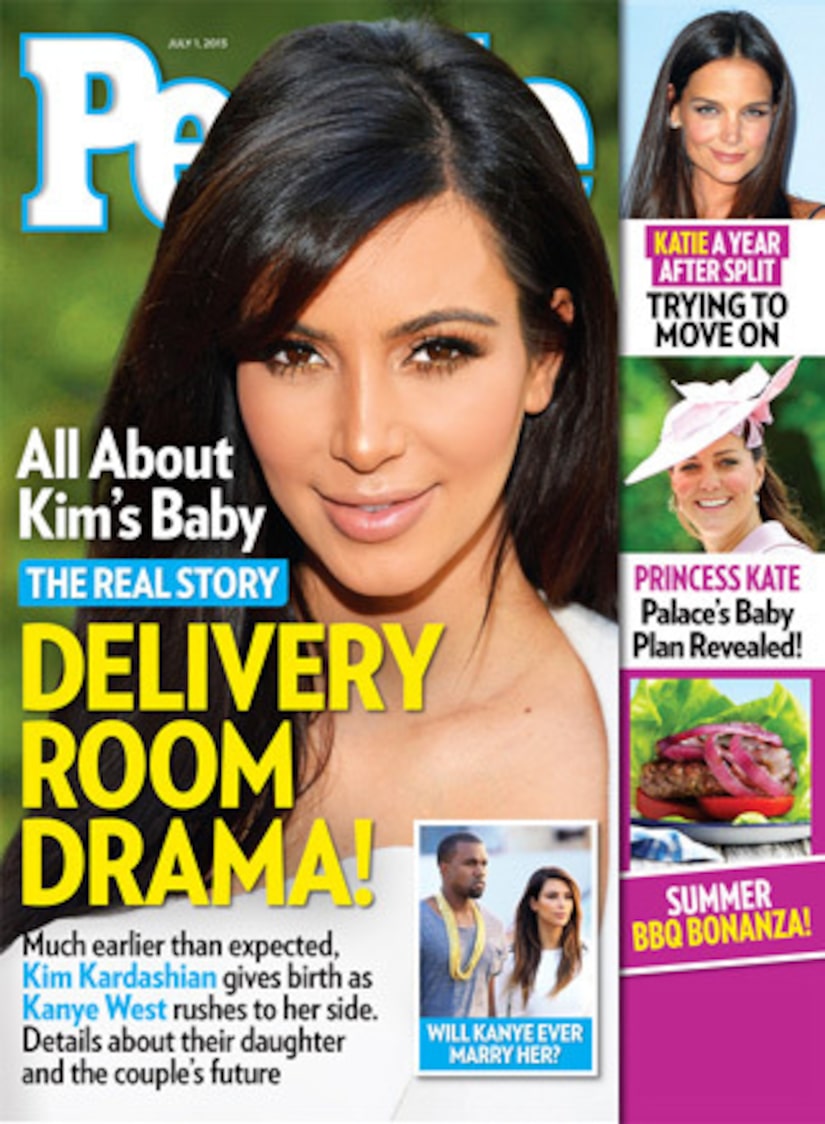 The mag says Kardashian was admitted to Cedars-Sinai Medical Center June 14 with complications (Daily Mail claims it could be preeclampsia) and went into early labor.

Although the baby is still in an incubator to help regulate her temperature, a hospital source told People, she's “doing very well.”

An insider added, that little Kimye is "the prettiest, tiniest thing with a full head of straight, dark hair, a cute little nose and Kim's lips… she's already smiling!"

The new parents have not yet announced a name, but rumor has it that the baby will be called Kaidence Donda West, and Kai for short.