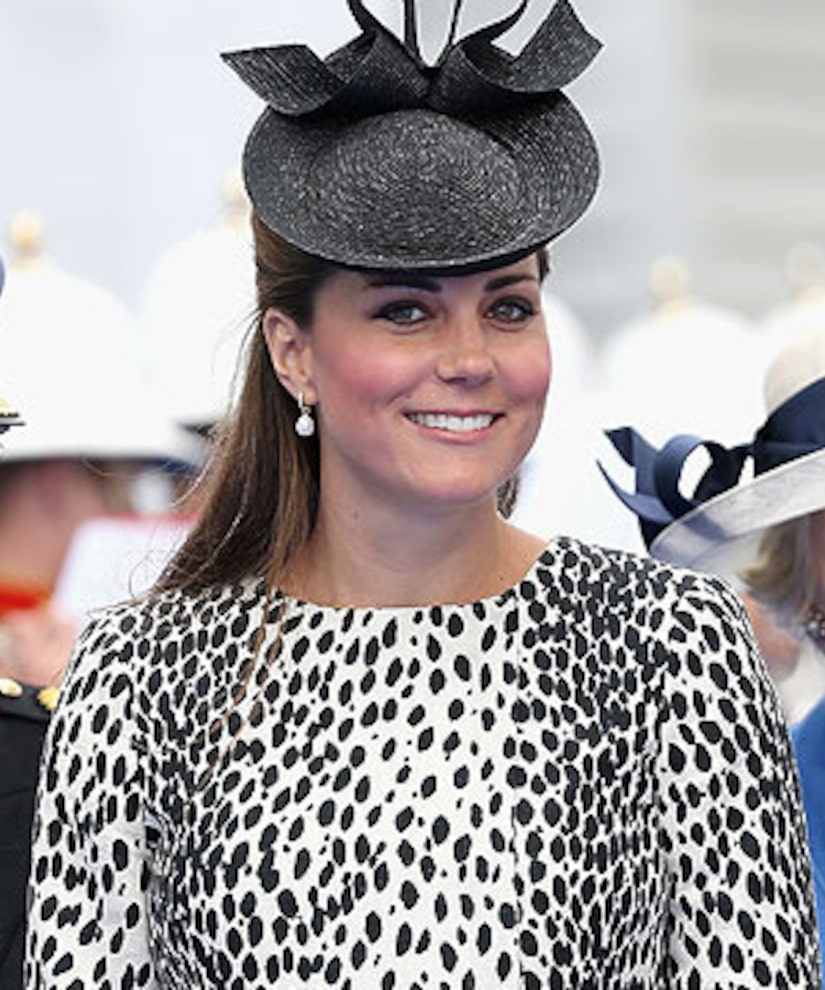 As Kate Middleton and husband Prince William eagerly await the birth of the future king or queen, the palace has released some key details of the upcoming July 14 due date.

First, the Duke and Duchess of Cambridge do not know the gender of the baby, a St. James's Palace spokesperson told the Daily Mail.

Kate is planning to give birth at the private Lindo Wing of London's St. Mary's Hospital, the same place the late Princess Diana gave birth to William and his younger brother, Prince Harry.

Royal sources reveal Dr. Marcus Setchell, Queen Elizabeth II's former gynecologist, will deliver the little one and that William will be right there in the delivery room.

The Duchess is also planning on a natural birth, or as Daily Mail reports, she is “not too posh to push.”

Once the baby does arrive, the announcement will be made to the public with a notice placed on the gates of Buckingham Palace that will also reveal the gender of the baby. The press will get an email notification as well.

The new mom will stay with her parents for about six weeks, while William will take a statutory paternity leave and then return to his chopper search-and-rescue duties at RAF Valley.

William, Kate and their newborn plan to move into their newly refurbished apartment at Kensington Palace in either September or October, the former residence of Queen Elizabeth II's sister, Princess Margaret, who died in 2002.