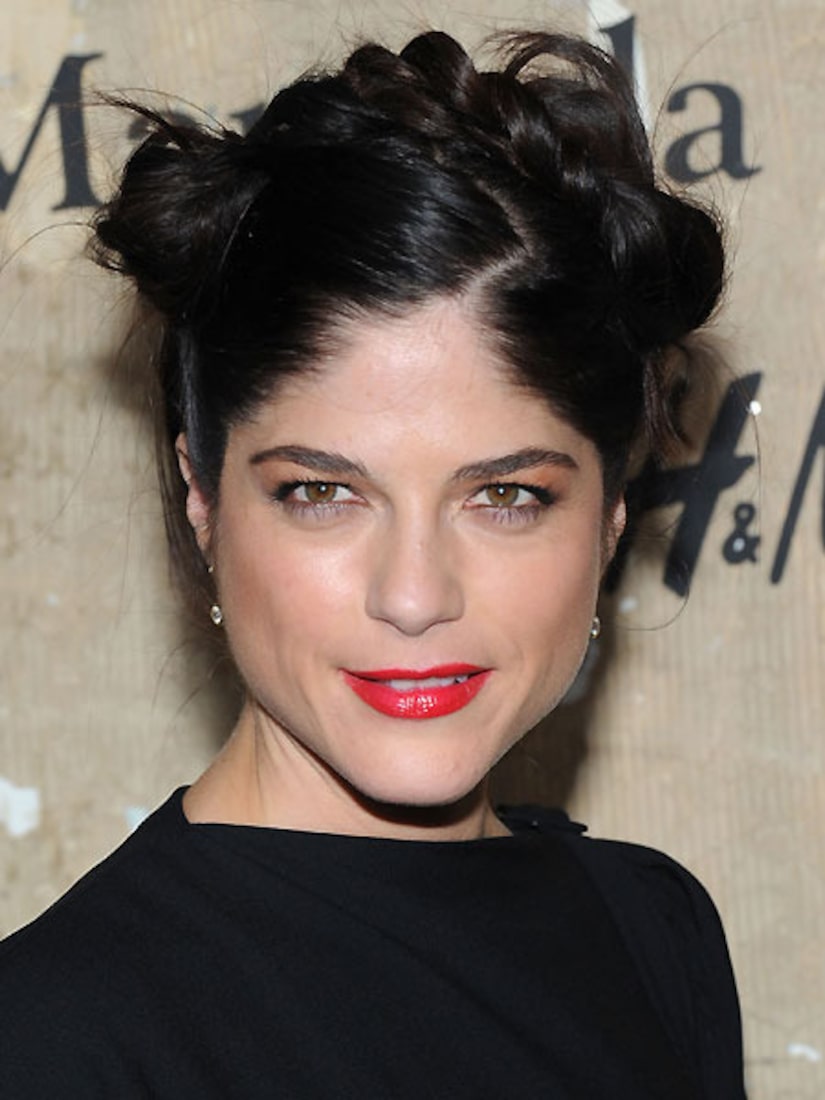 Actress Selma Blair will not be returning to the set of the Charlie Sheen show “Anger Management.”

A statement from Lionsgate, who produces the FX comedy series, said, “We are confirming that Selma Blair will not be returning to 'Anger Management' and we wish her the very best.”

TMZ reports that Sheen wanted Blair fired from the show after she reportedly complained about him behind his back and trashed his work ethic.

Sources told TMZ that Sheen, in fact, had threatened to walk if the producers didn't start to arrange Blair's termination immediately.

On the show, Blair played Kate Wales, Charlie's therapist and best friend. The series airs Thursdays at 8:30 on FX.