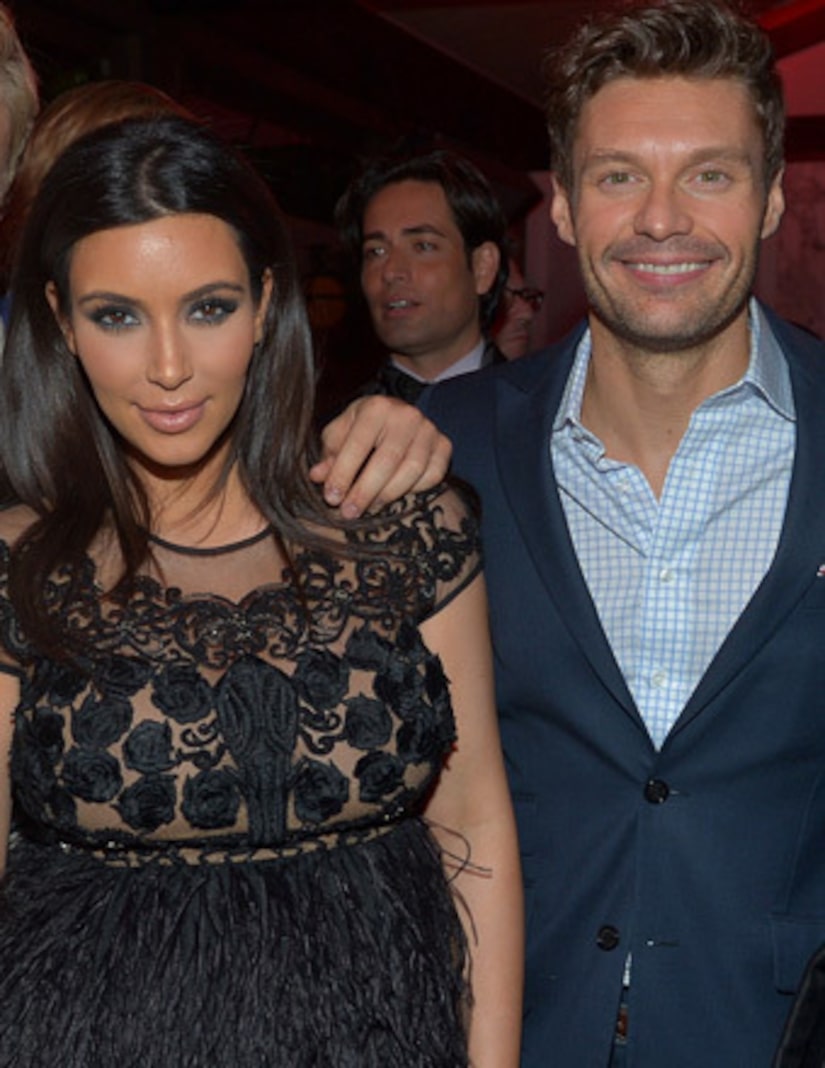 UPDATE: The new baby's name might be... Kaidence Donda West!

While Kim Kardashian and Kanye West are reportedly battling over a baby name, the new mom talked to Ryan Seacrest for the first time since the birth of her little girl.

In response to the "Keeping Up with the Kardashians" producer's congratulatory email, she wrote back, “Can't believe it. So crazy!”

Not as crazy as the baby names the reality star and her rapper boyfriend have been throwing around. According to In Touch, the current frontrunner is North… as in North West. 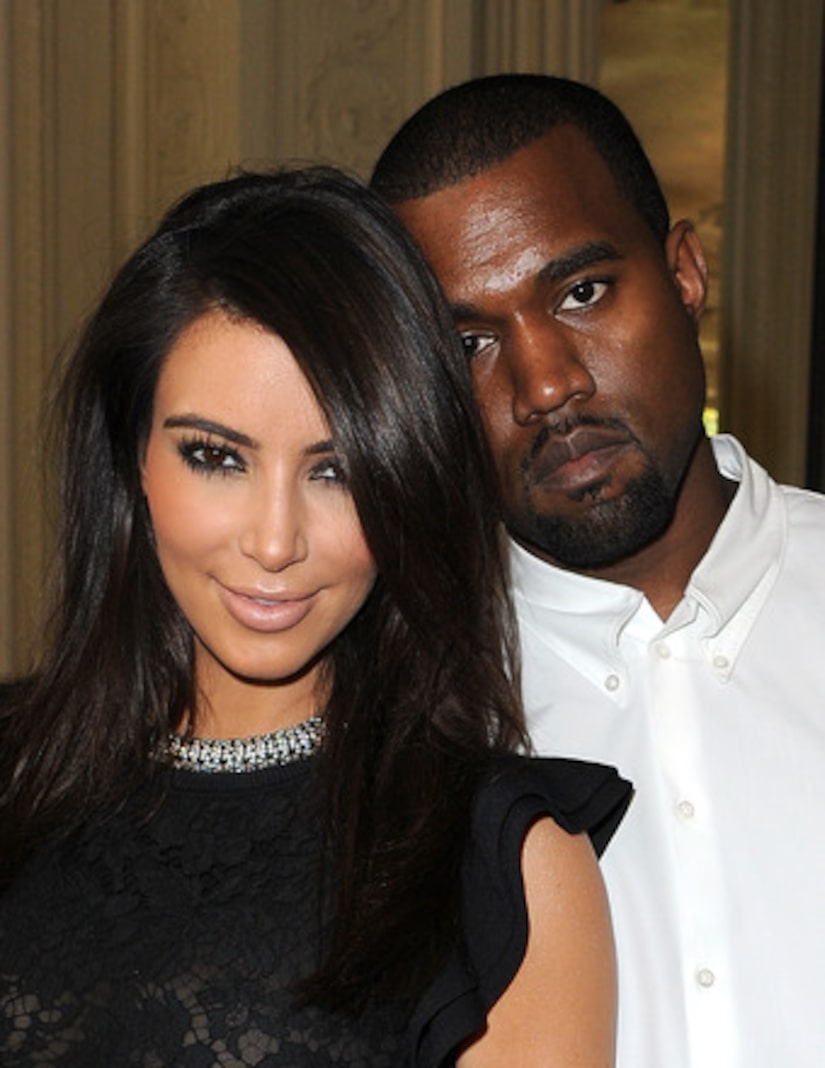 "North is at the top of the list of names,” a friend told the mag. “They're not totally sure about it. Kanye loves it, Kim is okay with it.”

West is getting some resistance from the Jenner-Kardashian clan. “The family doesn't like it [the name],” the insider explained, adding, “They're going to decide by today [Tuesday].”