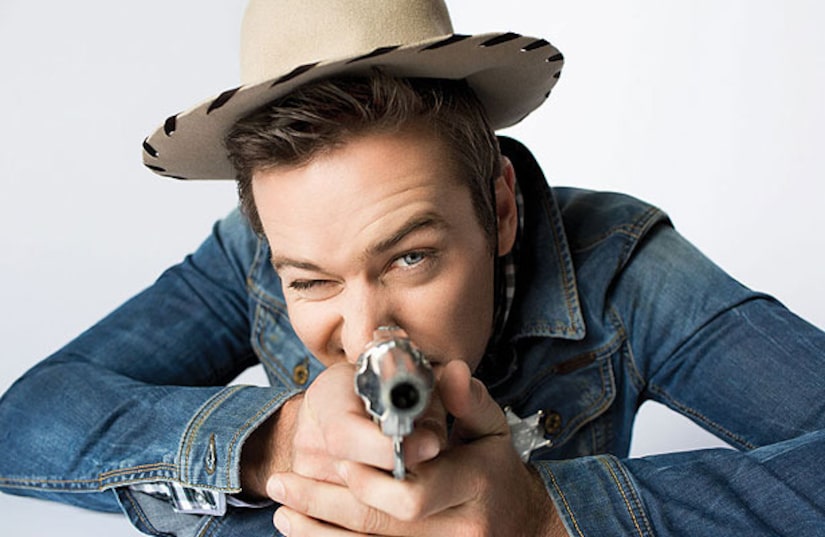 Actor Armie Hammer, who stars in the upcoming “The Lone Ranger,” shares a variety of funny stories in the July/August double issue of Playboy, including his obsessions with McDonald's and the differences between single sex and married sex.

Hammer told the mag, “I don't know how much we can put here without my parents being embarrassed, but I used to like to be a dominant lover. I liked the grabbing of the neck and the hair and all that. But then you get married and your sexual appetites change.”

He continued, “I mean that for the better -- it's not like I'm suffering in any way. But you can't really pull your wife's hair… the two of us will literally break out laughing in the middle of it, finish up and be like, 'Well, that was oddly fun!' So it becomes a new kind of thing that's less about 'I want to dominate you' and more about both of us having a really good time. It's just a different style.”

On wearing the Lone Ranger mask, Armie chuckled, “Let's just say I kept one. And that my wife loves it.”

As for his obsession with McDonald's, Hammer admitted, “I have the most guilty, abusive relationship with McDonald's. Left to my own devices I'd probably eat four Big Macs a week. My wife, Elizabeth, says, 'You can't fill your body with that crap -- they put eyeballs in it!' And I go, 'Sounds good!'”

Read more of the interview here and pick up the issue on newsstands June 21. 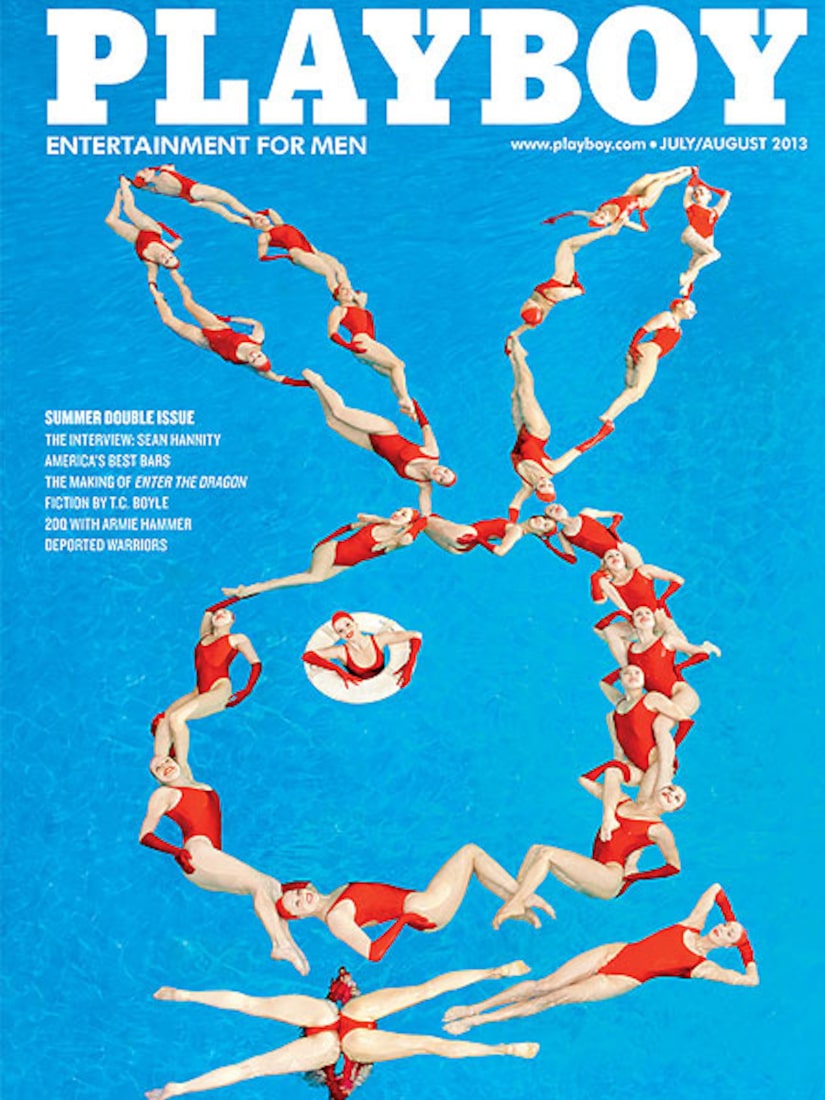